Home » Keep Your Cool Around Snakes This Summer 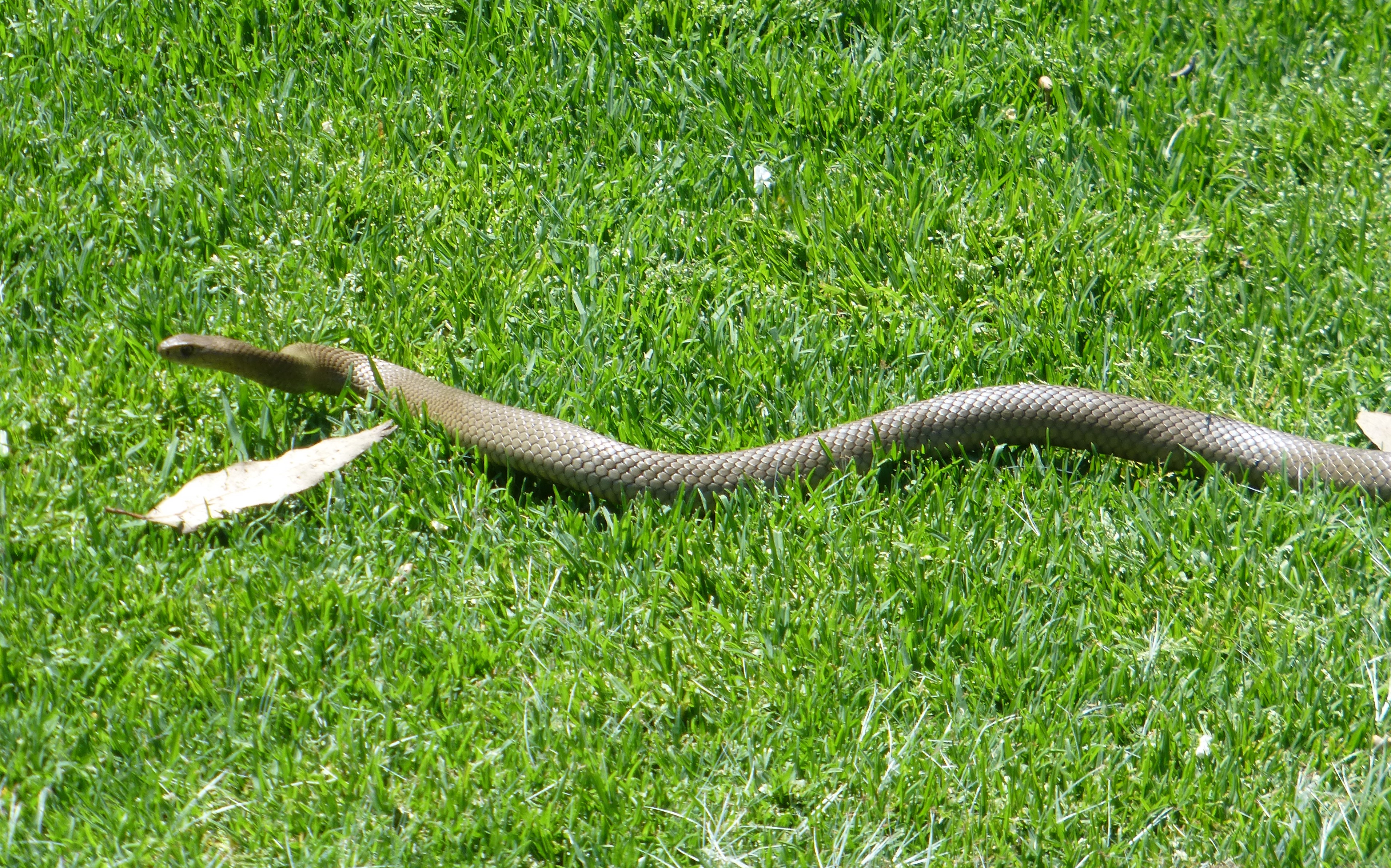 WIRES is urging the general public to stay cool and calm if they come across a snake during the upcoming summer months. Most importantly if you do see a snake, keep your distance and don’t try to touch it, catch it or try to contain it.

Local WIRES Snake Catcher Katie McVicar said snakes are generally placid creatures and when left alone they will invariably disappear of their own accord. “Snakes are regularly sighted in spring and summer after their winter inactivity and are quite often seen in people’s gardens and backyards. This season, snake sightings have been higher than normal and in some instances I’ve had to attend the same location at different times for different snakes. It maybe the dry weather that’s bringing them closer to humans this year, but it’s important people leave them alone and call a licenced person rather than try and deal with the snake themselves,” said Katie.

“We always advise the public to never approach any snake as they are usually just passing through and often move on within a few hours. Most incidents of people being bitten are usually when they try to catch or kill a snake,” said Katie. WIRES advised that one of the best ways to keep snakes away from the home area is to keep lawns short and yards free of debris as this reduces their cover and the likelihood of lingering in your yard.

In the event you find a snake inside your house make sure all people and pets are moved into other rooms and kept away until the situation is resolved. If safe to do so, isolate the snake by closing the doors to the room and putting towels across any openings at the bottom of the doors. Then call WIRES on 1300 094 737 for advice and/or help. WIRES receives over 4,000 calls regarding snakes but the majority are just sightings as the animals soon move on if not hindered, injured or trapped.