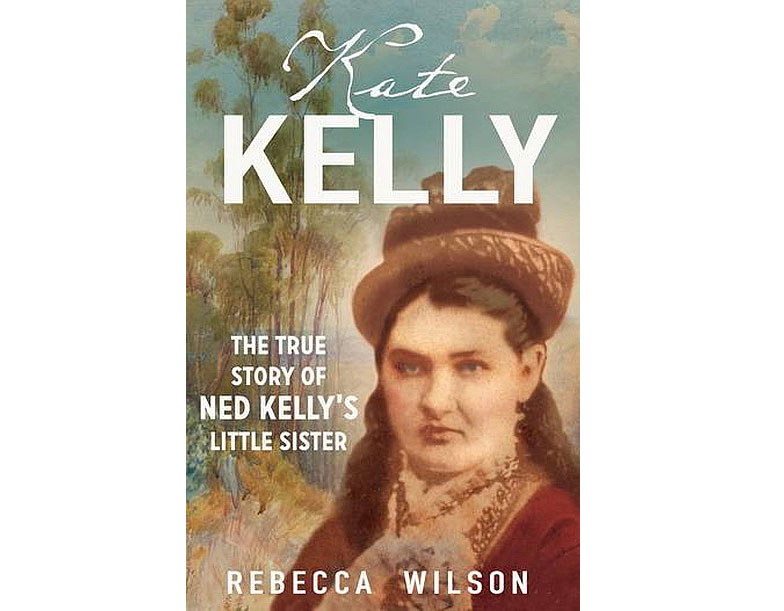 Kate Kelly has always been overshadowed by her famous brother Ned, but the talented young woman was a popular public figure in her own right.

Kate Kelly, the daring sister of legendary bushranger Ned Kelly, was mysteriously found dead in a lagoon outside the NSW town of Forbes in 1898.

At the inquest, Kate’s husband Bricky Foster claimed that she was addicted to drink and frequently spoke of suicide. However, a neighbour testified that she had only known Kate to drink since the recent birth of her baby and that she never spoke of suicide. Was it suicide, accident or murder, and why had she changed her name to Ada?

While only a teenager, Kate rode as a messenger and decoy for the Kelly Gang, and was present at the gruesome Glenrowan siege. After Ned’s execution, she appeared at public gatherings around Australia. Huge crowds came to see her talk and ride, and she helped to popularise the Ned Kelly story as a celebrity in her own right. Then she disappeared from the public eye.

Author Rebecca Wilson is the first to uncover the full story of Kate Kelly’s tumultuous life. It will surprise anyone who thought they already knew the story of Australia’s most famous outlaw.

Rebecca will talk about how she came to paint and write about Kate Kelly, the artist’s connections to the Central West and to Kate’s intriguing story.

Rebecca will also discuss her interesting and often controversial journey of discovery while researching Kate Kelly as she reveals the extraordinary events of Kate Kelly’s tumultuous life and the tenacious character she was.

Rob Willis OAM, from The National Library of Australia Oral History and Folklore Collections said “Thoroughly recommended not only to those who have an interest in bushranging and the Kelly dynasty but anyone who enjoys a well-written and riveting yarn, based on fact.”

Tickets to this event are free however must be booked online at www.ticketebo.com.au/katekelly