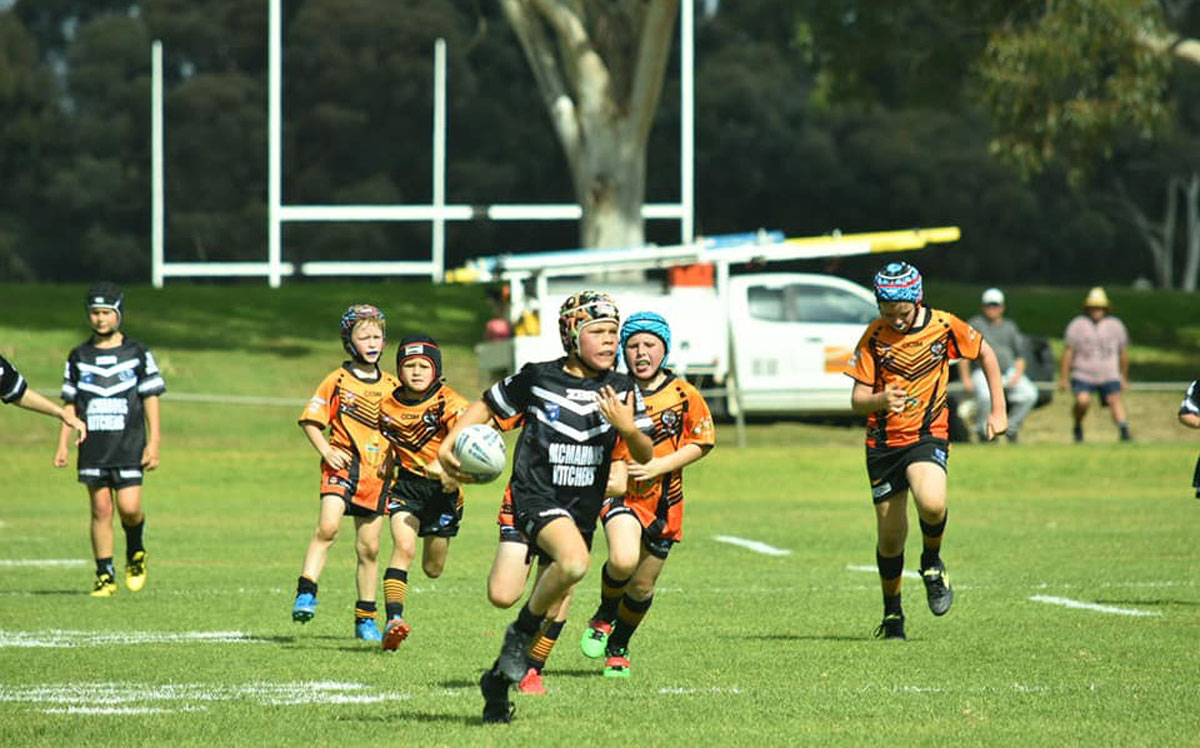 The Canowindra Tigers Juniors teams have had their season cancelled.

Competition ceased last month, with the last game on August 14.

First it was Union and now Junior Rugby League has fallen victim to COVID-19 with the Group 11 Lachlan District Junior Rugby League executive voting to pull the pin on season 2021. In a statement from the LDJRL, most clubs agreed that for the health and safety of the players and communities the rest of the 2021 season shouldn’t go ahead.

President Mark Whitla said in a statement that the LDJRL were disappointed not to be able to continue, but reinforced it was the right decision to keep everyone safe.

Whitla indicated that the league won’t be announcing premiers, but did say they would acknowledge individuals in each grade as recognition for those who had excelled.

“Lachlan District JRL would like to inform our members that after consultation with clubs we have abandoned the 2021 season,” the group stated on Facebook.

There will be no premiers for the 2021 season.

“We have made this difficult decision for the safety and welfare of our players,” the statement continued.

“We would like to thank all players, volunteers and parents for your support and participation this season.”