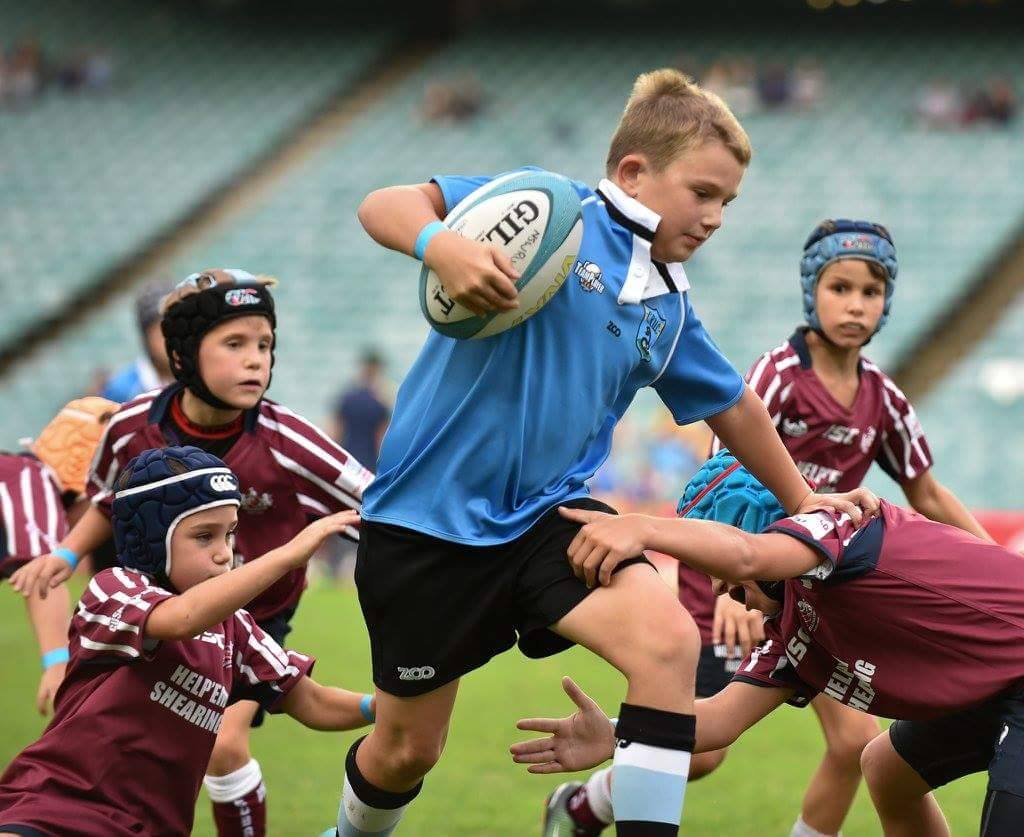 The Under 7’s played three great games in Bathurst on the weekend. Hassad’s Player of the Day, Campbell Duguid made some fantastic runs, showing excellent side stepping skills. James McKenzie and Ronan Murphy were great on defence, ensuring that the opposition could not get through. Well done to all the team.

A very impressive effort from our U9’s this week with brutal defence from Jack Smyth. Our youngest player Sam Breen getting over for his first try. Players player went to Fred Durkin for his hard running in attack.

The under 11s moziepythons were back to their best after a hard weeks training. The boys played with positive aggression and purpose and were able to turn around last week’s results beating Bathurst and Mudgee indubitably. Standouts were Kiran Kinsella who had his best games this season running hard , tackling well and filling in at five-eight.

And Lachlan Rice who ripped the ball out of mauls all day and scored 4 tries for his efforts.