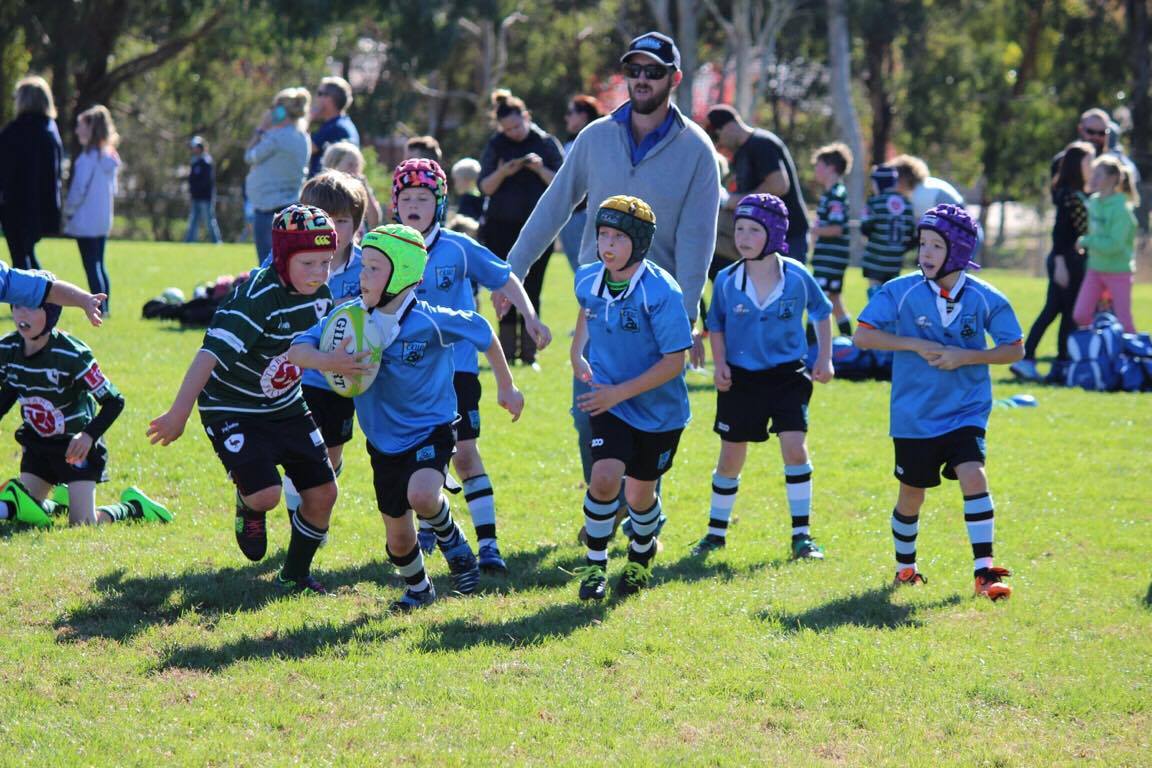 The U9’s putting in a mighty effort!

The Cowra/Canowindra Under 13’s side had a very hard game in Dubbo on Saturday playing the Blue Roos.

Unfortunately, the Cowra/Canowindra team had a couple of injuries before the day giving the boys only 2 reserves on the bench.

Andy Townsend scored the only try of the day for the Cowra/Canowindra side out wide. Jack Bellach tackled well throughout the game.

The Blue Roos had a very strong team with all their rep players present for the game.

Sunday’s Gala Day for the Walla teams was in Forbes, it was a wet and cold morning which our Mums loved!

The Under 11 Mozziepythons as we are calling them, improved 10 fold on the weekend. A big improvement in playing with a hard and tough attitude. Strong busting runs by Harry Hazelton and a 50m try to Lachlan Rice. Committed tackling by Ciaran Kinsella and Mitch Stephens and Will Pearce is learning how to play half back and throw line outs. Oscar Cleary showed determination in attack and defense when he got on. Narrowly losing to the two bigger towns of Bathurst and Orange, Well Done Boys!

The Under 9’s are improving their tackling skills with each game and are doing a great job grasping the different game that is played in this age group. Although they didn’t come away with any wins the boys put in a mighty fine effort, with Jack Smyth being the Hassad’s Player of the Day. Other players that are hitting their straps are Hugh Nash, Burger Arnott and the Breen Brothers Coops and Sam. 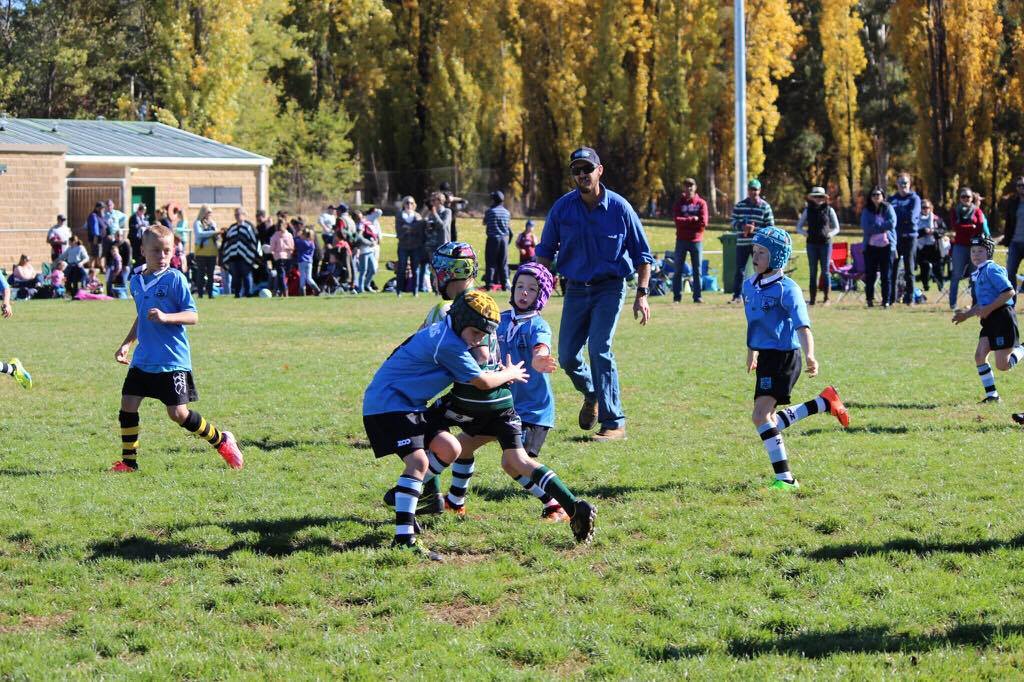 Canowindra’s Under 7’s had a great day, and seemed to miss the showers with each game, but that didn’t stop some of the boys finding the mud between games! The new players are starting to get the hang of things with the 2 Wills (Will Swords and Will Harris) making some great straight runs. While Rueben Cleary and Clancy Hazelton showed off their speed any chance they could. Very importantly the team song is getting better every game too, the boys even got to N before needing prompting when spelling CANOWINDRA! 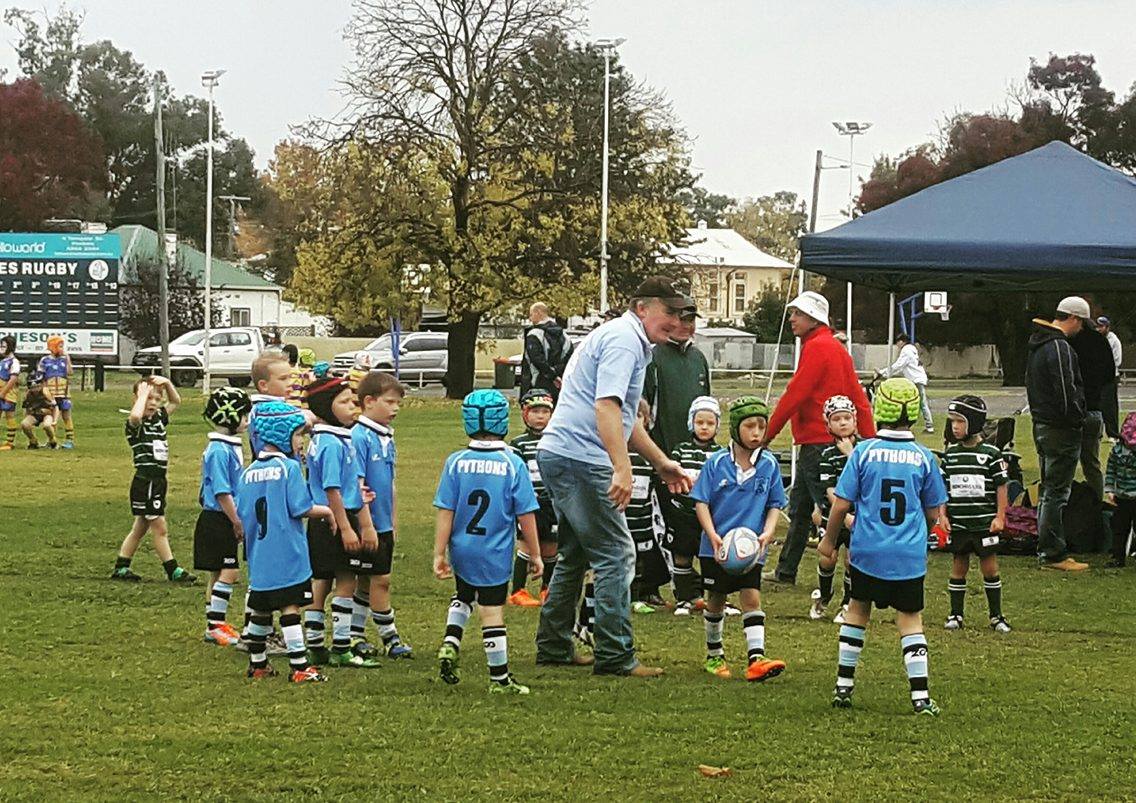