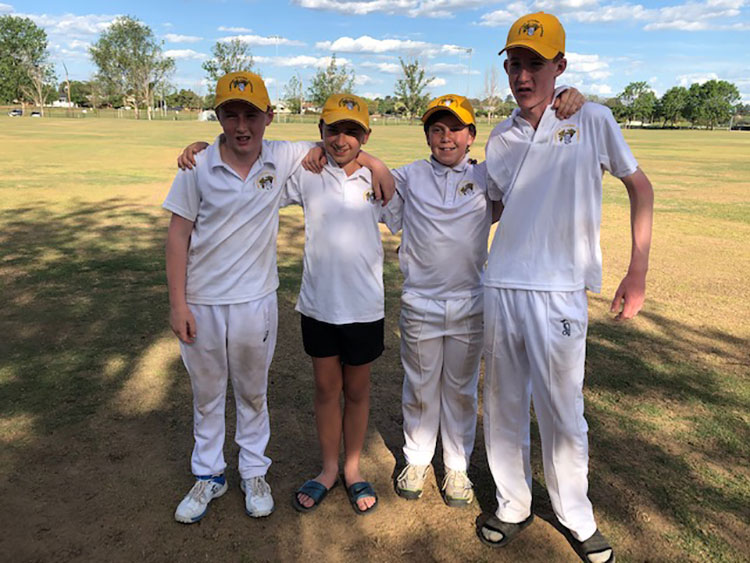 The 3 day invitational carnival is a lead up tournament to open the representative season in the Central Southern and Far West regions of NSW.

Teams from Orange, Bathurst and Dubbo were participants in the carnival. The four local boys all contributed taking wickets and scoring runs.