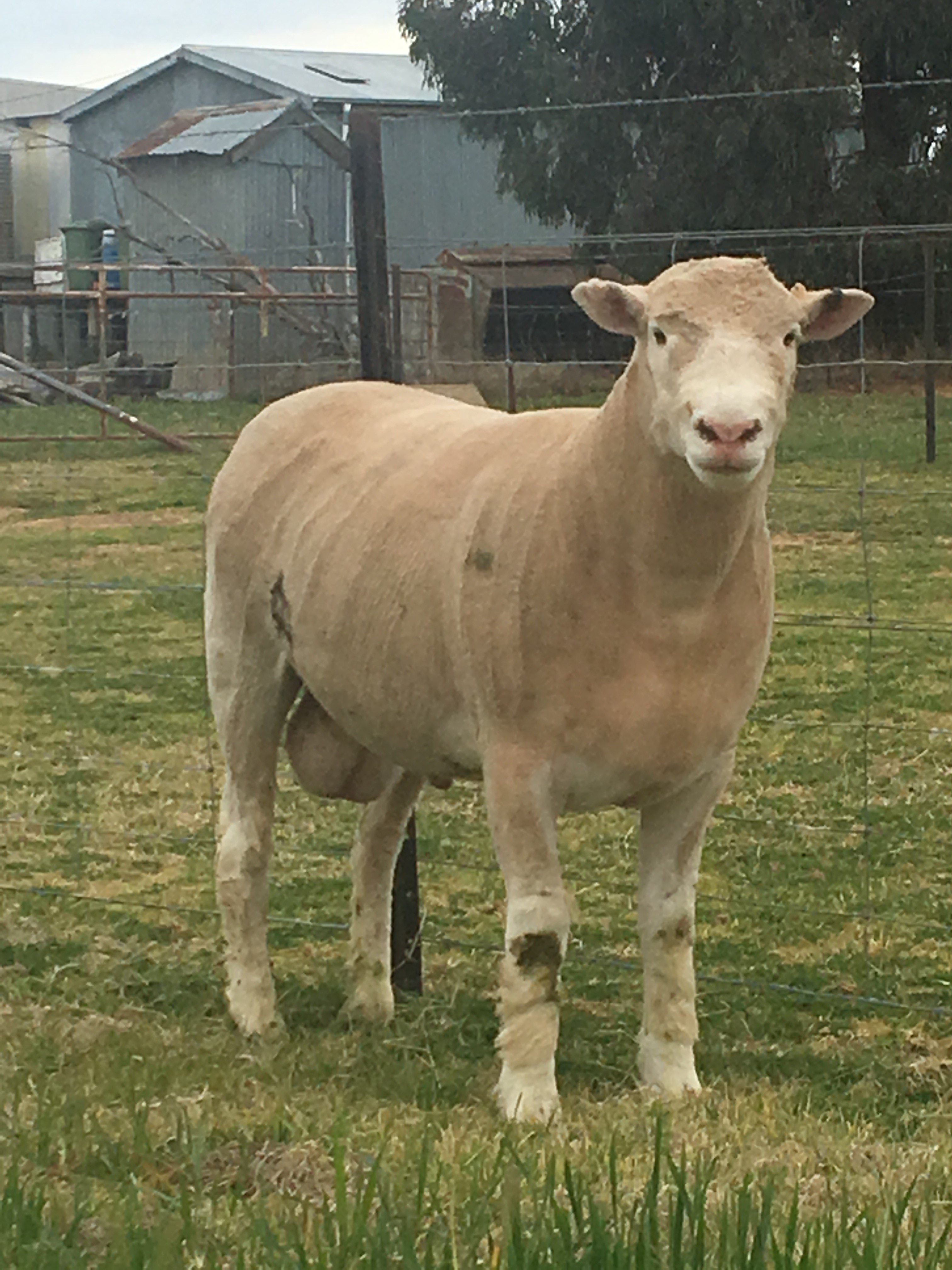 Goonigal Poll Dorsets have been operating for 11 years and will hold their 2nd Annual sale on Tuesday 29th August at 11.30am at the Canowindra Showground. Rams will be penned by 10am for inspection prior to sale. “We are looking forward to this year’s sale, the rams are looking good and ready to go,” said Charles Lawrence. Blood lines for sale rams include Hillden, Springwaters, Abelene Park & Armdale Park. All rams are Brucellosis accredited free and vaccinated for OJD and footrot free.

All rams will be stockscanned with figures available from 20th August by emailing a request to goonigal@bigpond.net.au and on the Facebook page. Goonigal Poll Dorsets welcome all lamb producers in the market for rams to come and have a look on sale day. Client feedback has been excellent for Goonigal Poll Dorsets with early maturing weight for age, carcase shape and yield in their progeny.

Whether you are after suckers or export lambs Goonigal Rams will produce. Allan Gray & Co will be conducting the sale and Bill Brien can be contacted on 0428 281 024. And remember Goonigal Poll Dorsets are “The best rams ewe can get”.

For more than 20 years Felix Rams has had a singular focus on producing efficient and profitable prime lambs by breeding high performance, structurally sound meatsheep rams.

Felix Rams’ commitment to collecting good accurate performance data is second to none. Since first starting weighing lambs at birth in 1996, they have weighed more than 22,500 lambs within 12 hours of birth. Birthweight records go into Sheep Genetics – Lambplan. “We use Lambplan breeding values for birthweight and lambing ease to help eliminate the production of rams that sire lambs with excessively high or low birthweights,” said Rodney Watt.

Felix Rams will offer around 140 Poll Dorset and 45 White Suffolk rams at their annual on-property sale at Greenethorpe on September 5th. Catalogues are available at www.felixrams.com.au from August 25, or call Rodney 0417 499 204 or Allan Gray and Co Cowra on 02 6342 2377.