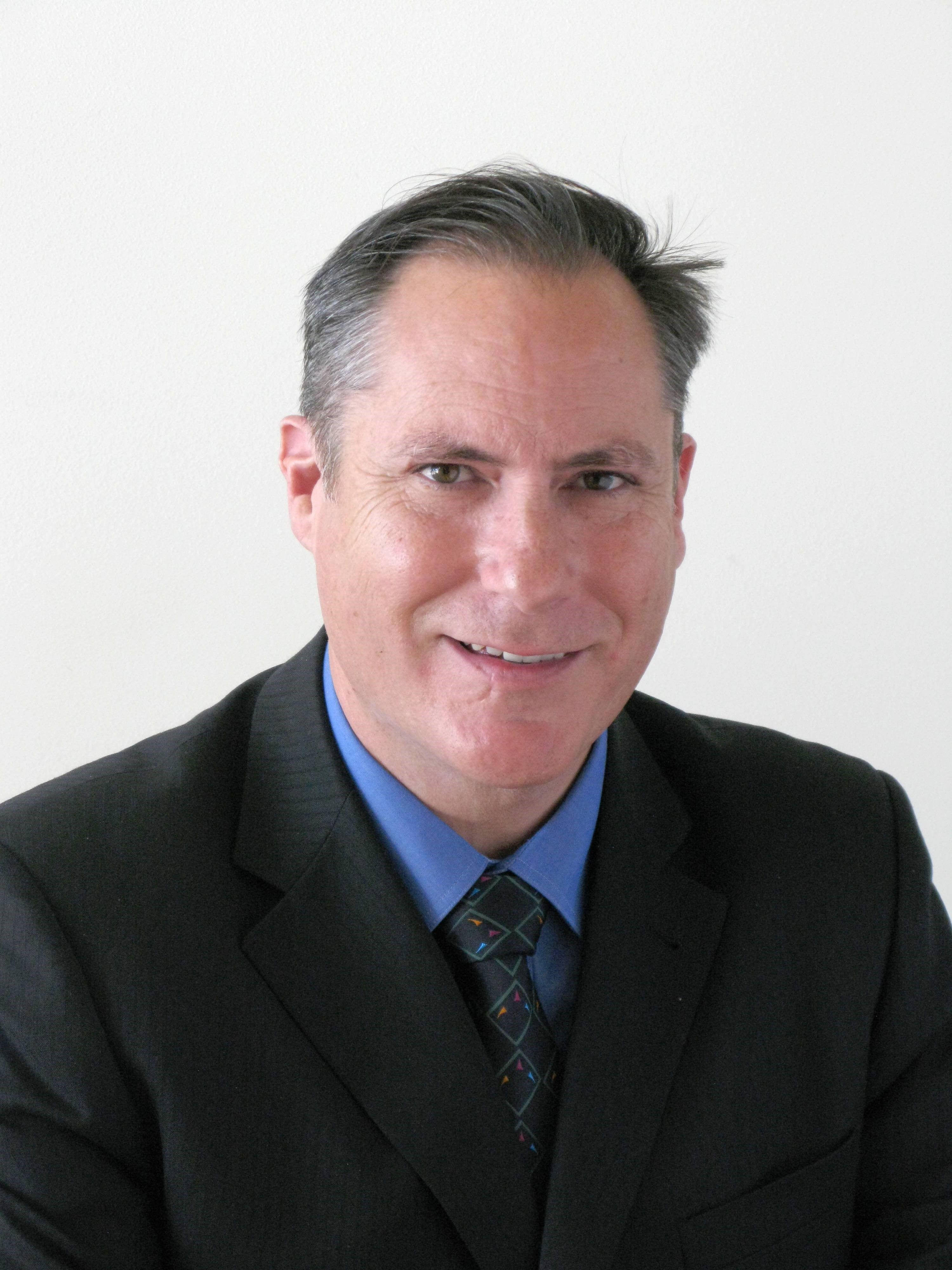 Cabonne Council General Manager Andrew Hopkins has resigned from his position as General Manager, citing issues with potential council mergers as the reason for his decision. Mr Hopkins, who will leave Council on August 12, said the decision was one of the most difficult of his life.

He said the uncertainty of Council’s merger process, which could see it merge with Orange City and Blayney Shire Councils, meant he had to act in the best interests of his family’s future. “It will be a sad day on August 12 when I walk out of this office after four years in the role because I believe Cabonne Council had a very exciting future and I was keen to help shape that future,” Mr
Hopkins said.

Mr Hopkins said although he was looking forward to new challenges, the Government’s proposal to merge Cabonne with Orange City and Blayney Councils was the main reason he decided to explore other opportunities. “I have a young family and I have to consider their longterm future,” he said.

Acting Mayor Lachie Mac-Smith said Mr Hopkins’ resignation was a major loss for the council and for Local Government in the region. Prior to joining Cabonne Council in 2012, Mr Hopkins was employed by AECOM, the world’s largest engineering company, as its Regional Director, Urban Planning/Master Planning, Economics and Governance in the Kingdom of Saudi Arabia. Appointed after an extensive recruitment and selection process that attracted applicants from around Australia and overseas,

Mr Hopkins was involved in the management of cities and towns and establishing systems of Local Governance in Dubai, Abu Dhabi and Saudi Arabia. Previously he had owned a 35-person engineering, surveying and town planning firm in Brisbane and had worked in Local Government in Queensland and the Queensland Department of Local Government and Planning.