Home » Hold It! Holdens Roll On Into Town 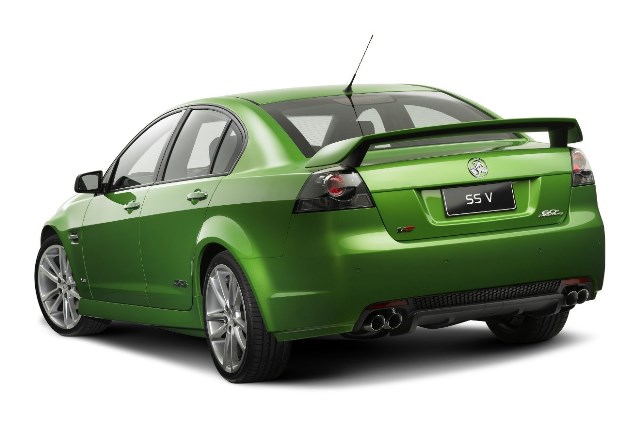 On Sunday 10th August at around 10am, 38 SS Holden’s from around NSW rumbled into Charlie’s Holden Museum to see his collection. Cars were parked all along Gaskill Street from Ryall to Tilga. The SS Club was founded in Victoria in 2012 by Chris Sanderson. It has “chapters” in all the Aussie states and boasts just over 3100 members, making it one of the fastest growing car clubs in Australia. The club prides itself on being fun and family orientated, a place where like-minded SS owners from all over can come together and shares stories and experiences of their cars. It has a strict no hooning policy (that’s street racing to us non-members) with no video footage or pictures related to hoon-type behaviour allowed. Only professionally help events are accepted such as burnout competitions and drags. The club is dedicated to its’ members, holding social events, cruises and BBQ’s to bring everyone together. After having a browse at Charlie’s the SS Holden owners headed to Morris Park for a sausage BBQ kindly donated by some of the members. The Club managed to raise $100 for the day, made up of donations and sausage sandwiches sold. All monies raised in the club by way of raffles and donations go to Challenge For Kids. If you’d like to join this kooky club, check out the SS Owners on Facebook.
By Loz Caprice