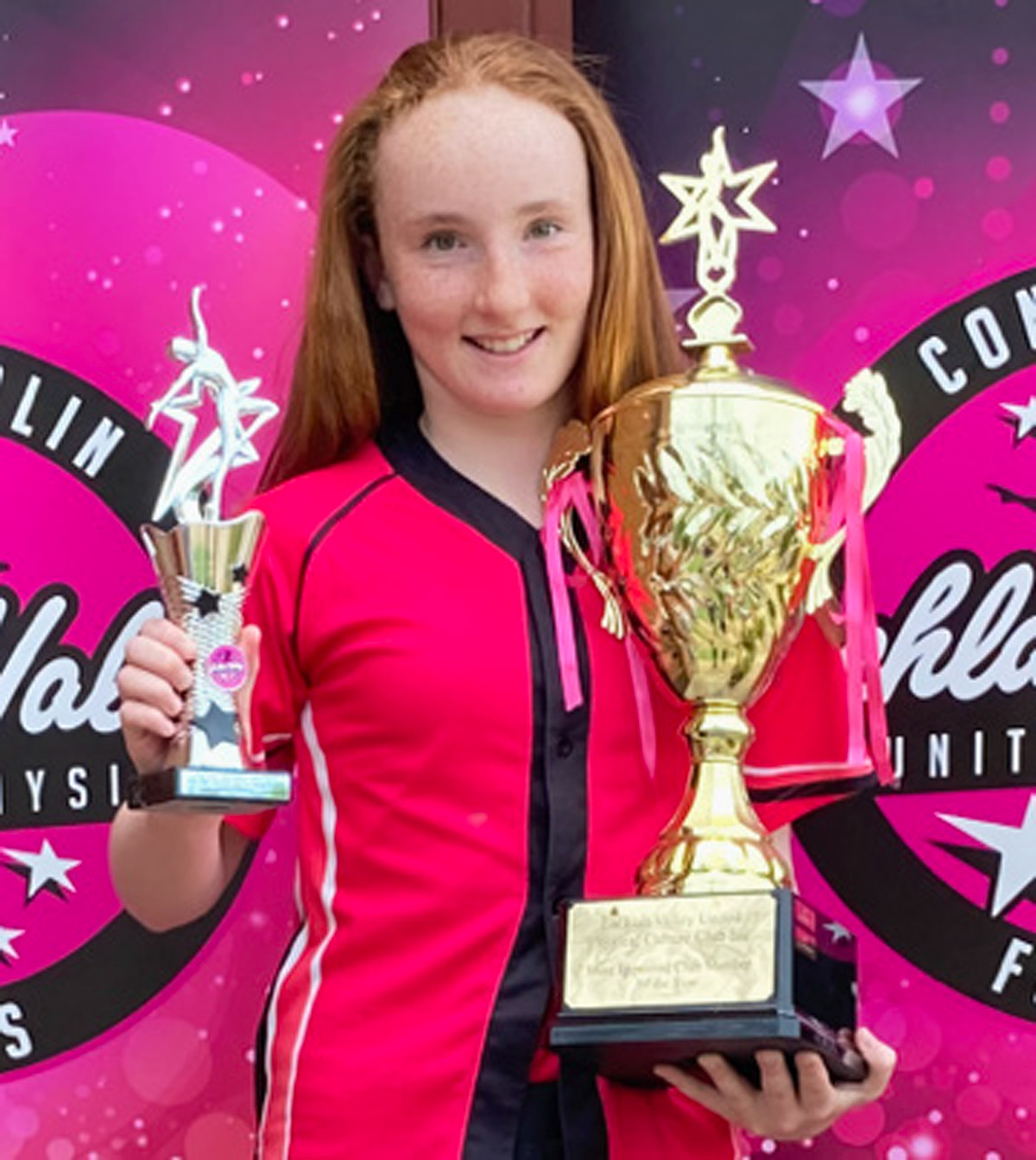 Grace McDonald will be competing in the Physical Culture National Titles in Sydney in February.

It turns out that Physical Culture has been around since the late 1890s, empowering young women along the way. ‘Physie’, as it’s known in the wider community, is basically exercise and dance routines to music.

Grace has been attending the Lachlan Valley United Physie school in Forbes for the past 2 years, often attending lessons twice weekly.

The Gooloogong Public school student has earnt herself a 2nd placing at the Central West zone championships held at Parkes last weekend.

Grace now qualifies for her 2nd National Title’s to be held at the Quay Centre in Sydney’s Olympic Park in mid February.

Grace would like to thank her teacher Fiona Donnelly for her time over the last 2 years, especially through all the COVID interruptions. Best of luck at Nationals Grace!