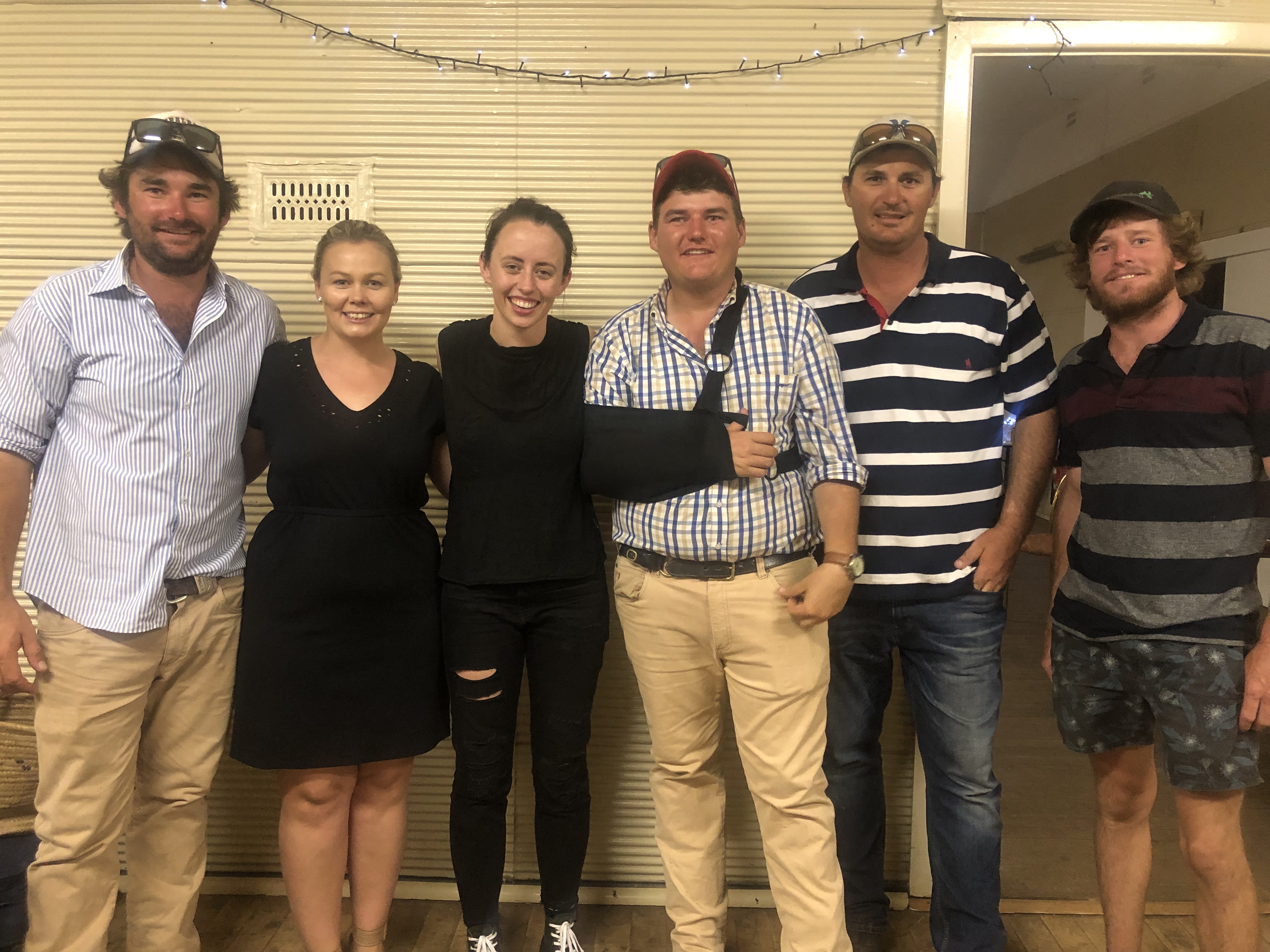 On a very warm February Sunday night Sophie Payten or Gordi as she is known in the music world wowed local Canowindra residents with a concert at the Moorbel Hall. Gordi was thrilled to be returning to her hometown of Canowindra for her first show in over four years. It was a massive 2018 for Gordi, who wrapped up the year by taking home the inaugural Songwriter Award at the Australian Women in Music Awards.

With a number of incredible songs under her belt, Gordi’s music has been streamed well over 10 million times. After Love Police cancelled their portion
of the show Gordi decided to bring along Alex Lahey to open the show much to the delight of the 200 or so crowd that gathered at the Hall.