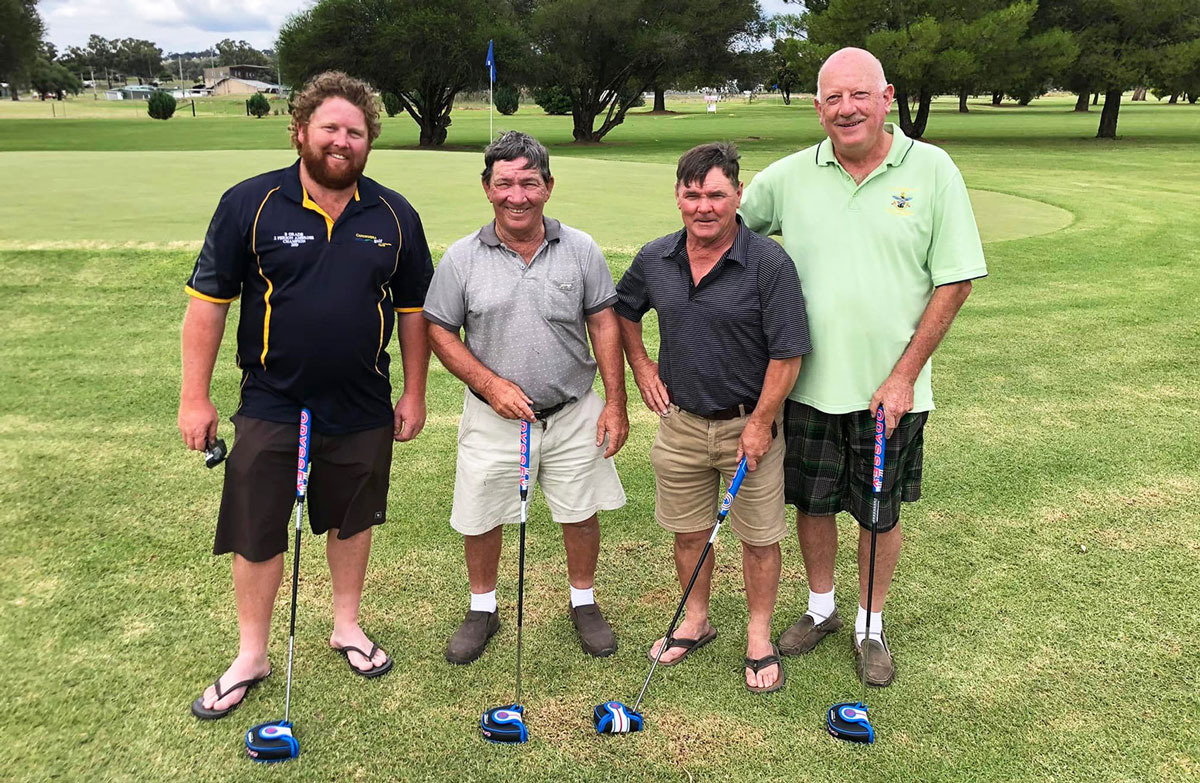 On Saturday 5th February the Scramble was played. Twelve teams entered into the days competition, with the winning team to qualify for the finals later in the year.

This Sunday 13th February there will be the 18 Hole 4BBB Stableford sponsored by Adam and Kobie Rogers.