You are here: Home / Articles / Give Green Army The Clean-Up Job! Skillset Calls To Canowindra 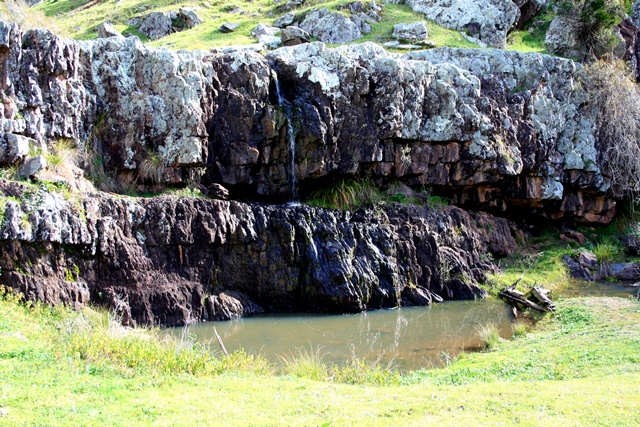 One of the regional service providers of the federal government’s Green Army environmental program has called on the Canowindra community and Cabonne Council to come up with projects that the scheme can tackle. The first round of the national clean-up, in which jobless young people will be employed in teams to carry out conservation and remedial work, is about to get under way, but Canowindra and its region, including Nangar National Park, are conspicuously absent from the list of jobs. Cabonne Council is said to be interested in the scheme but wants to know how it’ll fit in with its works program and whether there’s a cost before committing itself. According to Craig Randazzo, a key organiser with Skillset in Bathurst, which has been appointed a service provider for this region, the question of cost shouldn’t be a drawback to any consideration of the scheme. “There’s an investment in time but there’s certainly no cost,” he’s told The Phoenix. “The Green Army program is a great opportunity for community groups and local councils stretched for funds to resource pests and weed control, creek and riverbank clean-up and a host of other environmental remediation at no cost to themselves at all. It represents a crucial saving.” Craig says Skillset needs sponsors from this region, people who will come up with “expressions of interest” on projects that need Green Army attention in the local environment. “We’re after any and all ideas, and we certainly have the resources to deal with them,” he says. “If you take a team of 10 Green Army paid volunteers working 30 hours a week for the stipulated 20 to 24 weeks, the result is more than 6,000 hours of labour.” And he’s inviting local bodies and the council to contact him on 0418 634 886 with proposed projects.
By Derek Maitland