Home » Get Ready, Get Set, For The Paralympics 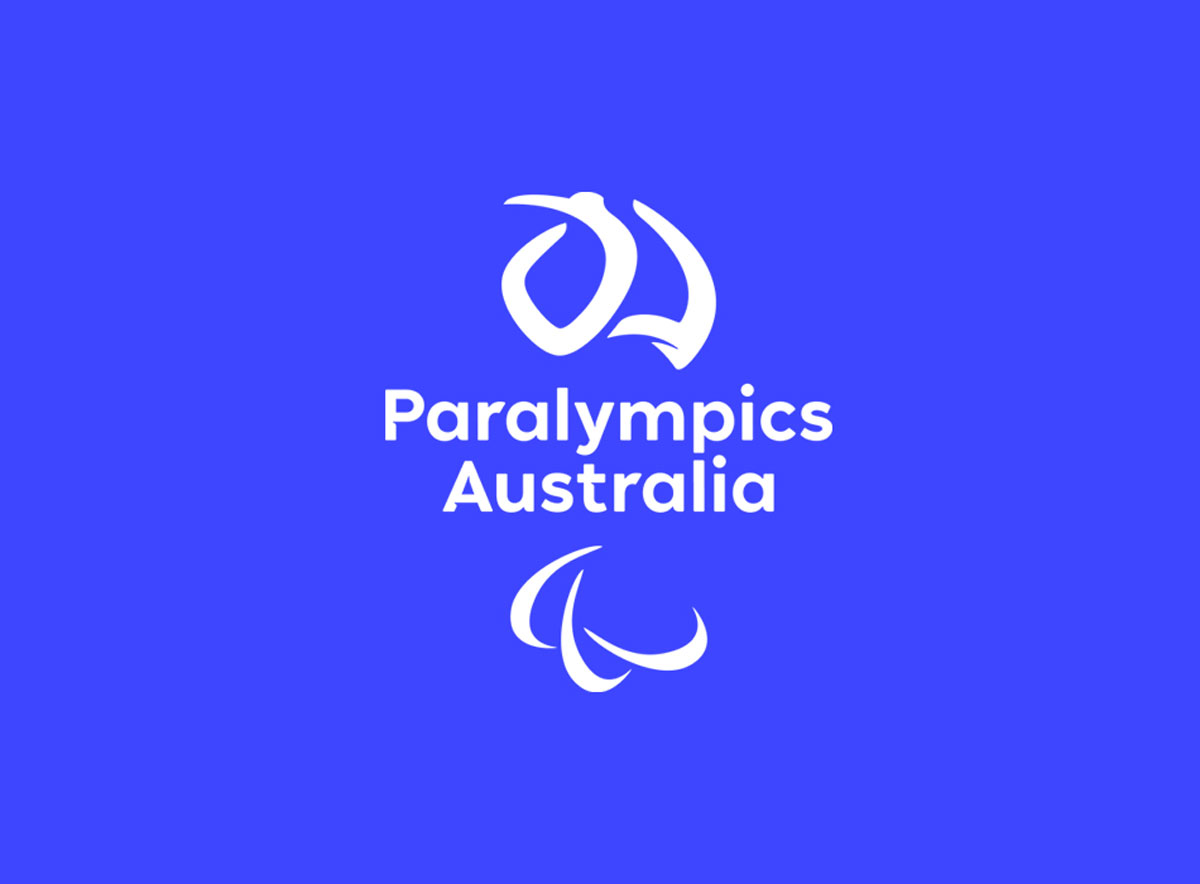 The Paralympic Games are set to be held in Tokyo from August 24 to September 5, 2021.

Australia will compete in 18 of the 22 sports on the program for Tokyo, including debut Paralympic sports Para-taekwondo and Para-badminton, equalling the record for most sports Australia has competed in at a single Games, set at Sydney 2000.

Paralympics Australia has confirmed that the Australian team is the largest to contest a Games overseas, with a contingent of 179 Para-athletes representing our nation.

“The Australian Paralympic Team for Tokyo 2020 should be a source of enormous pride for all Australians,” Chef de Mission Kate McLoughlin said.

“They embody the great strength and diversity of our communities and serve as a beacon for the continued advancement to-wards a fairer and more inclusive society.

“They also demonstrate the exceptional strength of character that epitomises Australian Paralympians. To qualify for an Australian Paralympic Team is an outstanding achievement. Yet, this time, it has required a unique level of resilience and determination.

“Through unprecedented obstacles, including the one-year Games postponement, as well as travel restrictions and lockdowns which severely impacted qualification pathways, training camps and international competition, our Para-athletes adapted, innovated and forged ahead in pursuit of their goals. It’s been a long and difficult road, but their time has finally arrived.”