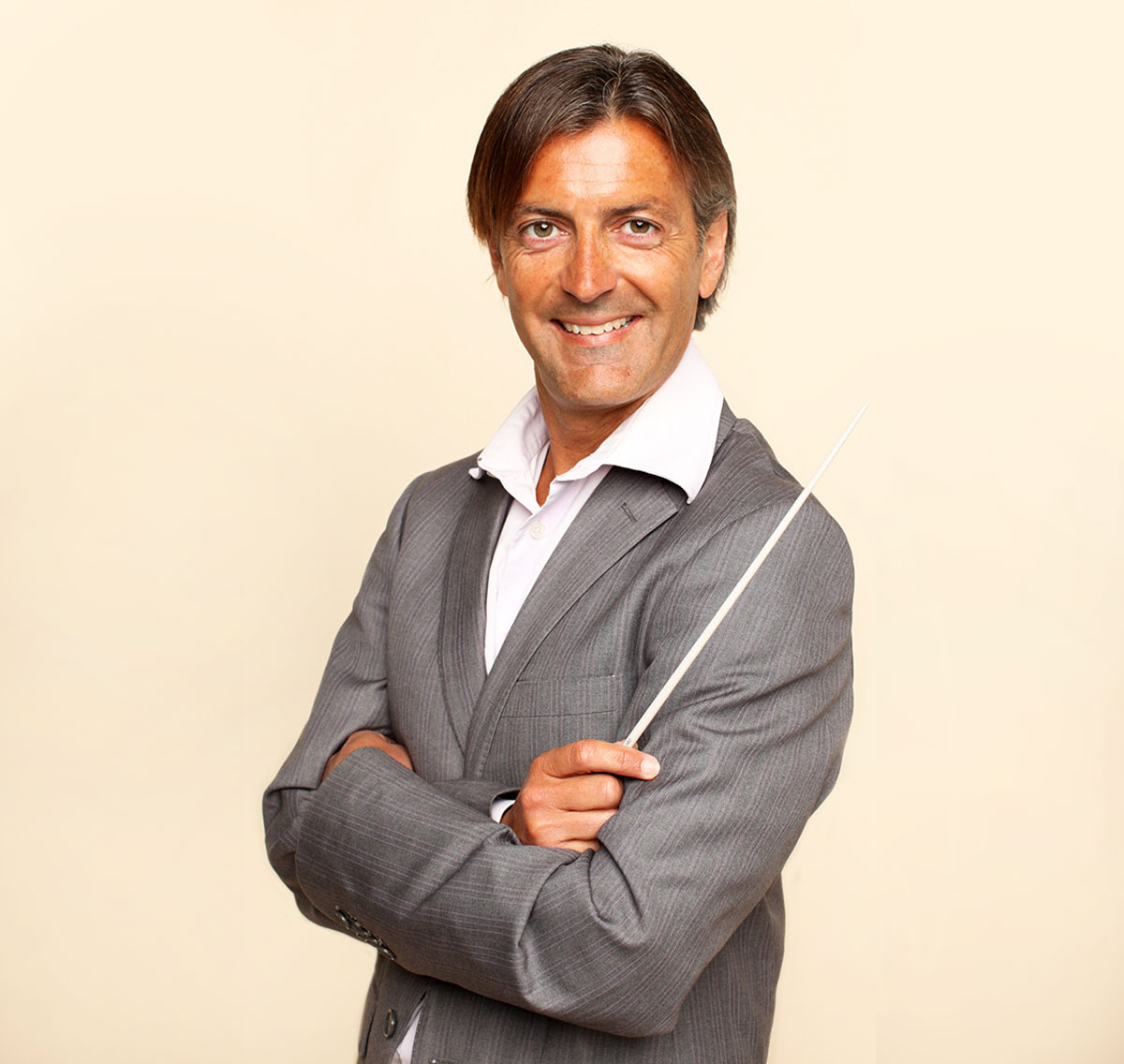 George Ellis will be the Australia Day Ambassador for the Cabonne Shire.

Cabonne Council is pleased to announce that George Ellis will be the Australia Day Ambassador in 2022.

His stage and screen credits include conducting Stravinsky’s ‘The Rite of Spring’ in Bruce Beresford’s film, Mao’s Last Dancer; Man of La Mancha, starring Anthony Warlow and Caroline O’Connor; and The Secret Garden for The Gordon Frost Organisation. He has also been credited in Sugar: Some Like It Hot for The Production Company, and The Adventures of Snugglepot and Cuddlepie, for Belvoir Street Theatre, directed by Neil Armfield.

Mr Ellis has also been Assistant Conductor to Simone Young for Opera Australia’s production of La Traviata. He was Musical Director of university productions of Into the Woods, West Side Story, Guys and Dolls, Grease, Little Shop of Horrors and Hot Mikado.

He provides orchestral soundtracks for many television shows including, most recently, The Bachelor Series 2.

Mr Ellis was Musical Director of the Orchestral Proms concerts at the Sydney Opera House for many years and has conducted world premieres of many Australian works including Matthew Hindson’s Violin Concerto broadcast on national radio.

George Ellis is also an award-winning composer. Later this year, he will conduct the opera, Little Women, for the Sydney Conservatorium of Music.

Australia Day events will be occurring across the Cabonne shire in 2022. Keep an eye out for your local events which will be announced soon. Go to www.cabonne.nsw.gov.au