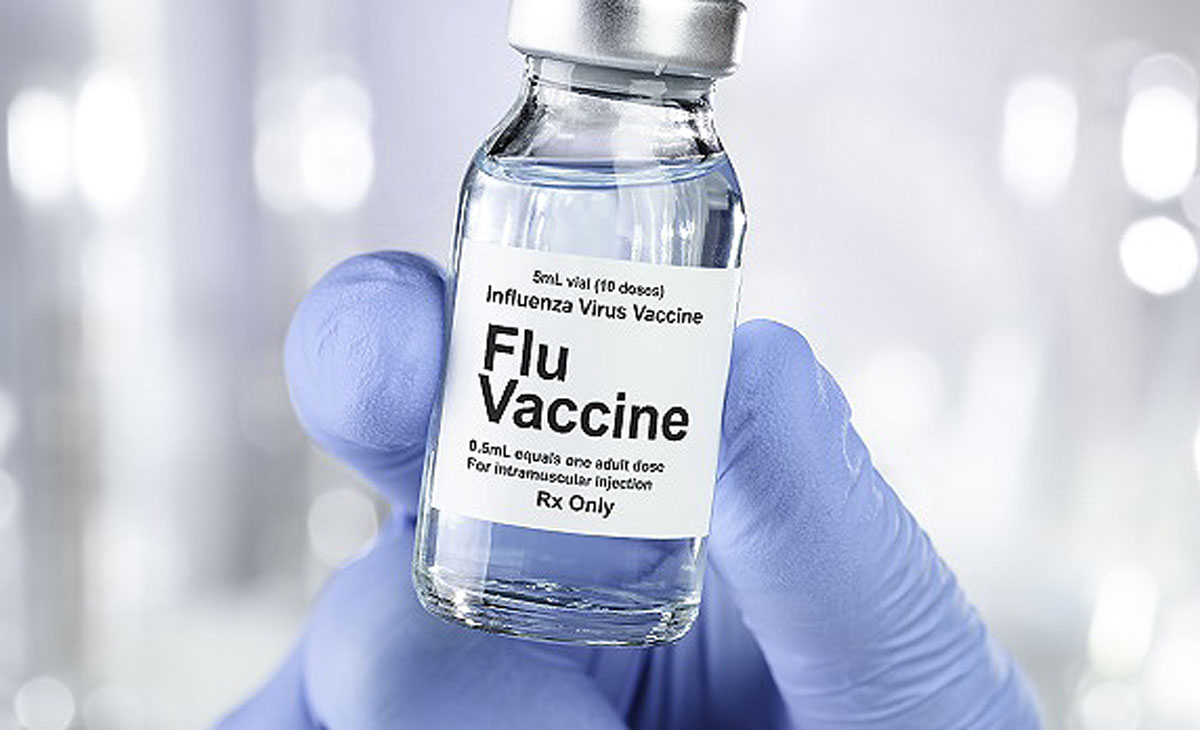 Parents of children aged six months to under five years are urged to book their child in for a free flu vaccine with their GP, as this cohort is at risk of suffering serious illness from influenza.

Influenza vaccination is safe and effective, and children aged six months to under five years are eligible for a free vaccine from their GP under the National Immunisation Program (NIP).

This year there is particular concern for those young children aged two and under, who have never lived through a flu season or gained any immunity to the virus. There is plenty of vaccine supply available across NSW, so book in with your GP now.

While no influenza vaccines are licenced for use in children less than six months of age, vaccination during pregnancy does provide protection to infants in the early months of life.

“Women can get the flu shot at any time during pregnancy. It takes at least two weeks to make antibodies after getting a flu vaccine and those antibodies are passed on to the baby, offering a newborn protection against influenza,” Dr Sheppeard said.