The Tigers achieved a fantastic home win over the Trundle Boomers 16 – 8. Canowindra now sits fourth on the ladder. Trundle scored the first try of the game. Luke Tarrant came straight back onto the field after playing the Youth League game roaring to score the first try for first grade. Nick Willson scored a great try, leaving the score 10 – 8 Canowindra’s way at half time. The score remained the same for nearly the whole second half and the intensity grew stronger as the game went on. In the last five minutes of the game Matt Mclean made a break, busting through the Boomers as he passed the ball to Stuart Scott to score the final try for the Tigers. A fantastic victory for the Tigers with a very proud Coach, as all team members are hoping to remain in a winning position to reach the finals. This week Players’ Player went to Matty Mclean for his incredible efforts in making breaks through Trundle’s defence with no fear of running through the Boomers! 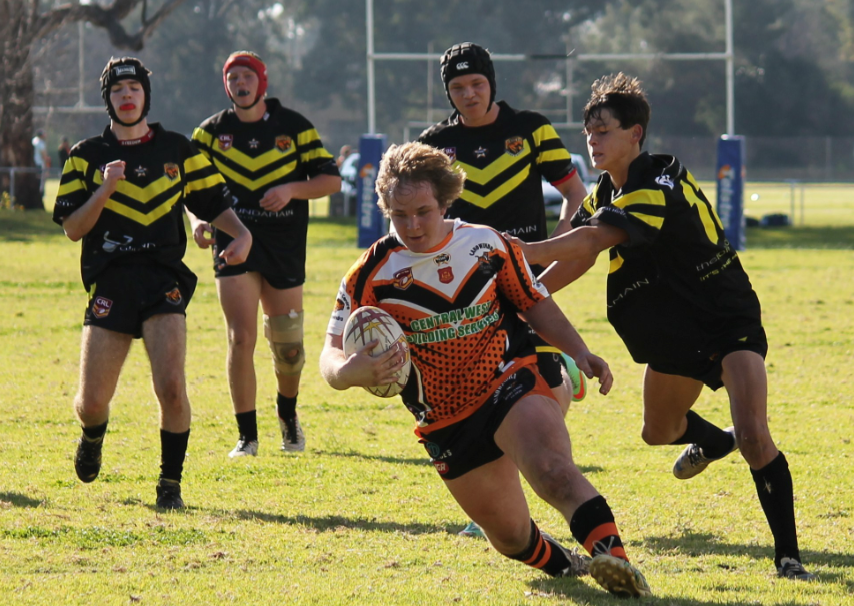