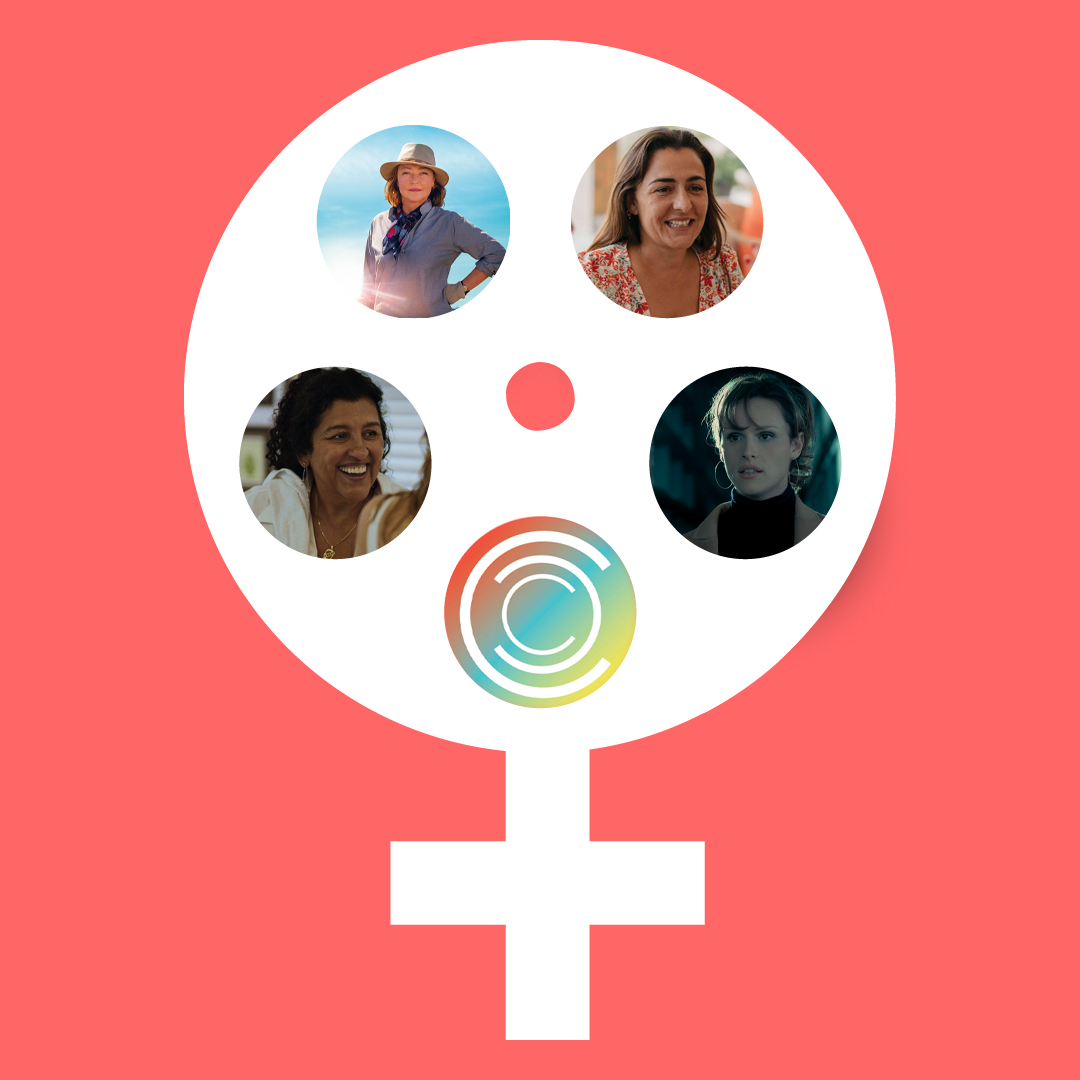 Cowra Civic Centre presents ‘Women Round the World’, a program of four international hit films focusing on themes about women, what it is to be a woman, and how women fit in in different societies.

Audiences can catch all four films on the one day or split them over two over the weekend October 30 and 31.

Kicking off the festival is a charming comedy from Brazil, Three Summers. Over the time span of three Christmases, it charts the progress of an irrepressible housekeeper as the fortunes of her rich and corrupt employers fail. A film for everyone who loves to see the rise of the underdog.

Taken completely for granted and tired of living for others, Rosa retreats to her childhood home in the scenic coastal town and announces her engagement to someone that those around her can’t quite accept or believe.

Nominated for eight Spanish Academy Awards, Rosa’s Wedding is a bright and breezy mix of comedy and pathos.

In the French film The Rose Maker, Eve was one of the most famous rose makers in the world. But as her company teeters on the verge of bankruptcy, Eve and her secretary come up with a crazy plan that could change their lives.

Also from France, Miss is a feel-good story about overcoming hardship and prejudice, with a fun and light-hearted commentary on how attitudes towards gender are shaped.

Ever since childhood, Alex (Alexandre Wetter) had wanted to enter the annual Miss France beauty pageant, despite being a boy. When an unexpected encounter allows Alex to pursue his dreams, he does everything he can to transcend the traditional binary gender definitions that threaten to hold him back.

Tickets are just $14 per session and available now online at www.cowraciviccentre.com or by phone 6340 2130.