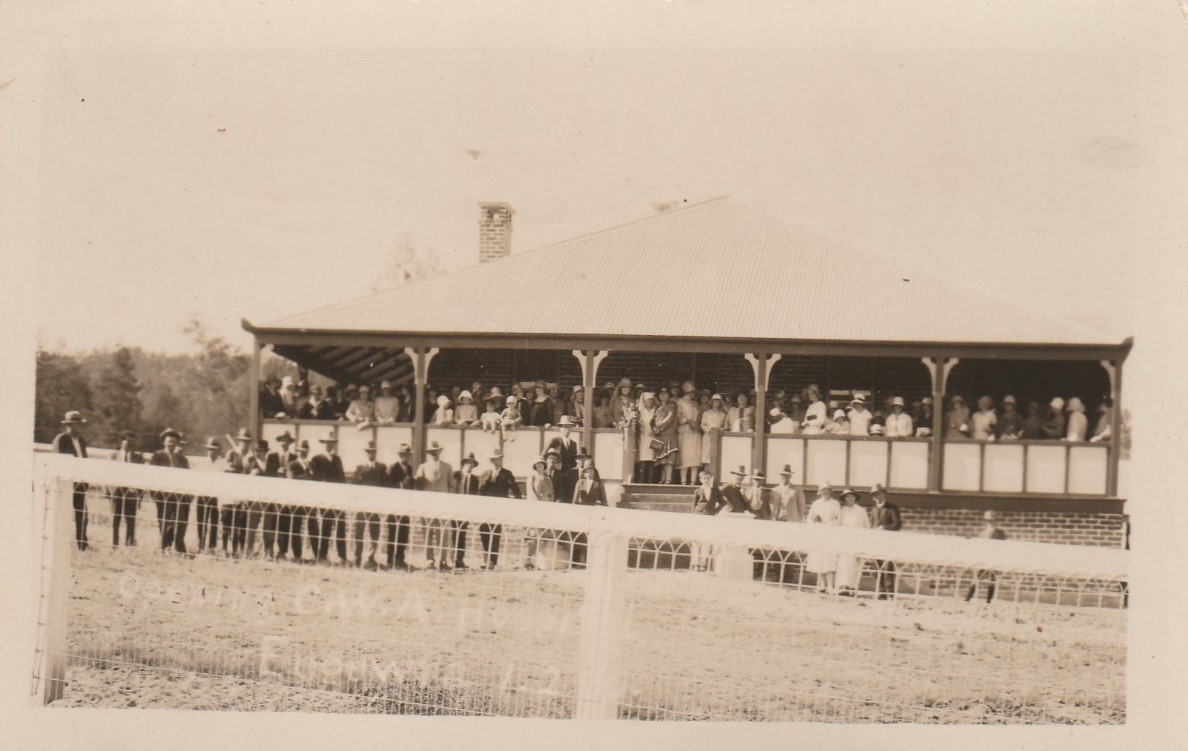 On Saturday 26th May 2018 the Eugowra Branch of The Country Women’s Association (CWA) of NSW will be celebrating 90 years of service to the community. A brief history and photos will be provided at the luncheon.

The Eugowra Branch was sponsored by the Canowindra Branch formed in 1925. 22 Eugowra women being present, amongst them are forebears of quite a few Eugowra residents, such as Granddaughter of Mabel Pengilly, Shirley Heinzel (nee Pengilly) the Noble’s, Welsh’s, Hoswell’s, and Douglas’s.

By 1928 the CWA had opened the first Eugowra Maternity Hospital, which was rented by the local midwife Nurse Hatton for £1.15 a week. This hospital continued operating until 1945. The celebrations will take place at “Eat Your Greens” function centre Eugowra at 12 noon.

After lunch guests will be entertained by The Cavalcade of History and Fashion a dedicated group preserving Australia’s social and fashion history. Cavalcade of fashion was started in 1960 and now have 12,000 items in their collection.

During this showing “Between the Wars, 1919-1939” on display will be gowns that typify the amazing change in fashion which occurred between World War 1 and World War 2. From the flappers of the 1920s to the hugging fashions of the bias cut 1930s.

You can delight in the glamour and style in both day wear and evening wear of this era. A Cavalcade presentation is a themed talk and includes examples from the collection with commentary. Items are carried amongst the audience, allowing a closer look at the collection.