There’s a major dust storm forecast for downtown Canowindra on Monday, (April 7) but don’t worry, you won’t see a lot of the fierce wind and flying dust.

The real fury will be special visual effects added later to the movie, Strangerland, which the crew and stars will be filming daily in Gaskill Street over the next week, particularly near the Royal Hotel.

With one important last-minute casting change.  Nicole Kidman will be here, along with co-star Hugo Weaving, but Guy Pearce’s role has been taken by the British actor Joseph Fiennes (Shakespeare in Love, Elizabeth, Enemy at the Gates). 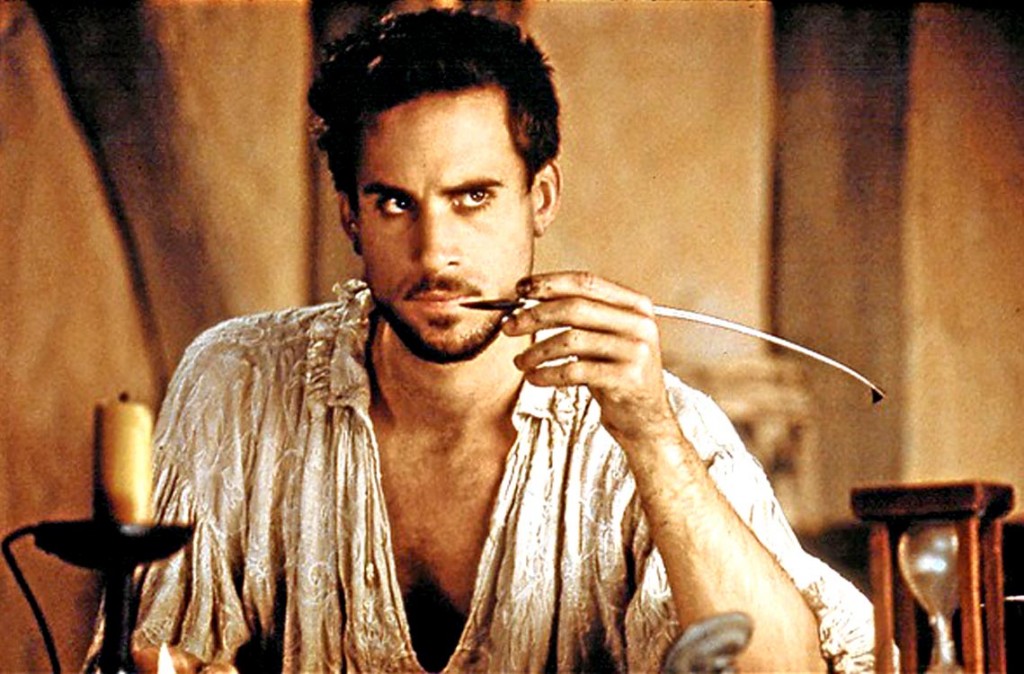 The dust storm is essential to the movie’s plot about a couple who lose their two teenage children in an outback storm and the steady, dramatic unravelling of their relationship and lives as a result.

According to location manager Colin McDougal “the storm and dust envelope our characters’ car in the main street.

“This will be achieved by blowing a combination of theatrical dust – inert safe materials Mudgee Dolomite and sterile ground Peat – combined with theatrical smoke with large fans and compressed air.

“We will then apply additional visual effects during post production to create the red dust look required.

“We will take all reasonable precautions to ensure this material does not infiltrate buildings, stormwater drains etc, and a full and comprehensive cleanup will commence immediately at the conclusion of the filming of this sequence.”

The red dust look will also be applied to “the sides of the road and edges of the footpath,” Colin says – red bricklayer’s sand from Canowindra supplier Earsman Concrete.

Vacuum street sweepers and brooms will be used to remove any residue from the road and footpaths after the filming “followed by pressure washing if required.”

It’s going to be quite a week, with the Strangerland filming almost dovetailing with the preparations for the Canowindra Balloon Challenge, launching April 22 to 27.