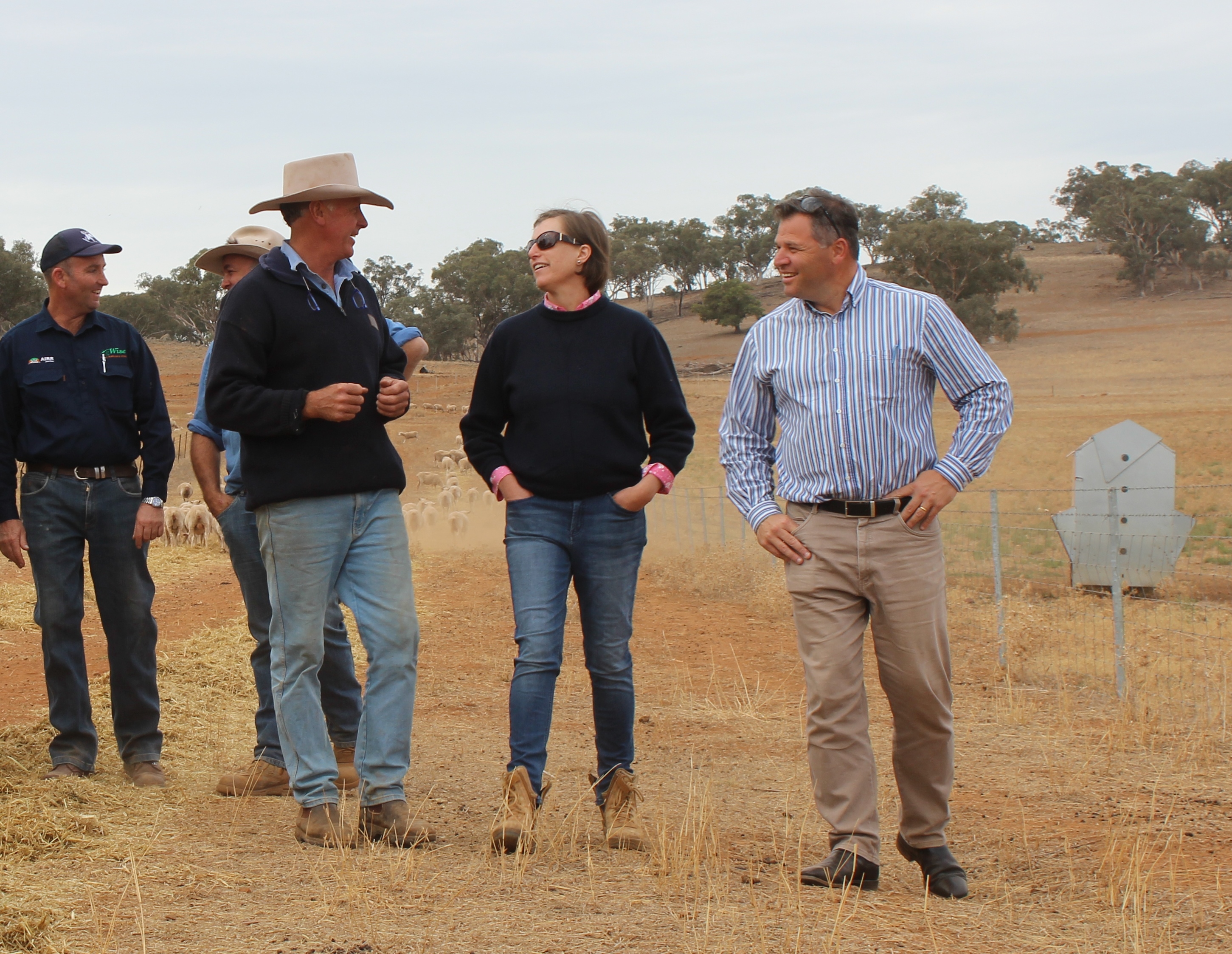 With 99% of the State now in drought the NSW Government on Monday announced further support with a $500 million Emergency Drought Relief Package.

The major feature of the Emergency Relief Package is approximately $190 million for the introduction of Drought Transport Subsidies. The subsidies will be able to cover up to 50% of the full cost of transporting fodder, water for stock and livestock to pasture, slaughter or sale. The NSW Government will offer a transport subsidy of up to $20,000 per farm business. The relief measure will also be back-dated so farmers can access additional subsidies for
freight expenses incurred since January 1, 2018.

“I have to go through the details of this announcement in finer detail, and further explanation needs to be provided on their definition of what eligible is, because I would hate for eligibility to be used as an escape clause by this Government. I raised the issue of LLS rates with Minister Blair, and am pleased he will now be waiving these rates. Because I don’t have to toe a party line, I can vigorously represent farmers and my community in a way which can make a Government respond. This is evidence of that,” said Mr Phil Donato, MP.