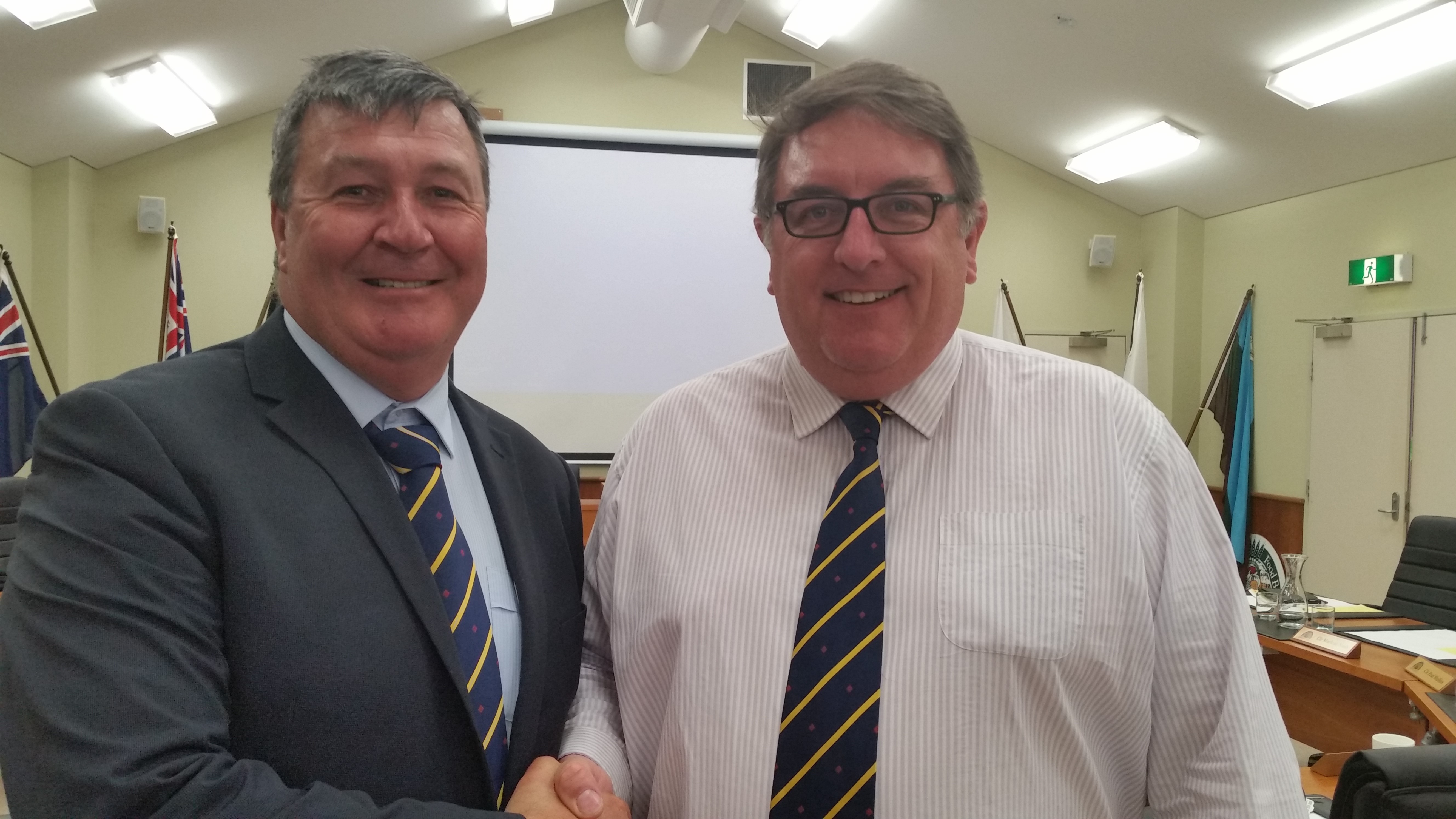 Cabonne Council’s Deputy Mayor Anthony Durkin has been re-elected unopposed for his second term in the role. Cr Durkin was the only nomination in last
week’s ballot. His re-election continues a unchanged leadership team for the Council, with Mayor Kevin Beatty entering the second year of an automatic two-year term.

Both the Mayoral and Deputy Mayoral positions will come up for re-election in September 2019.