You are here: Home / Articles / Crisis in Nepal

On 25th April a 7.8 magnitude earthquake hit Kathmandu, the capital city of Nepal, at a depth of 1.2 miles. Tremors were felt as far away as Delhi in India.
As a result, over 3700 people have died, and at least 6000 have been injured in their first major earthquake since 1988. The death toll is rising.
Aftershocks have caused difficulties for the rescue volunteers; many are using their bare hands to remove the rubble and debris of collapsed buildings as they search for the missing.
Tens of thousands of people are reported to be “huddled in makeshift tent cities desperate for help and terrified of aftershocks.”
In some remote villages, between 70% and 90% of houses have been destroyed.
Roger Hodgson, a director for the charity Save the Children said “Shelter assistance is urgently needed. Many families have their houses destroyed or damaged and have to stay outside. Nights are cold.”
Nepal is a poverty stricken nation, with a history of political instability that leaves its’ people particularly vulnerable in such a devastating crisis.
Worldwide aid groups like Save the Children and Doctors Without Borders have mobilized and are sending help to Nepal and surrounding regions.
Save the Children have staff and emergency supplies ready for distribution, while Doctors Without Borders, also known as Medicins Sans Frontieres, is sending highly skilled medical staff, much needed supplies and emergency surgical teams.
These organisations rely on donations. To find out how you can help or donate to the victims of the Nepal earthquake, visit www.savethechildren.org or www.doctorswithoutborders.org 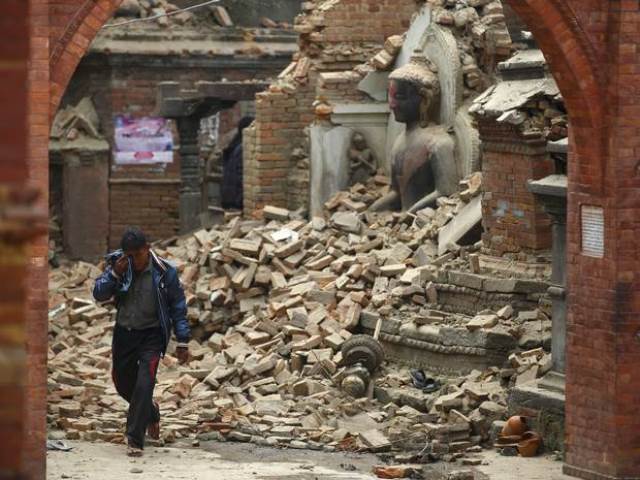