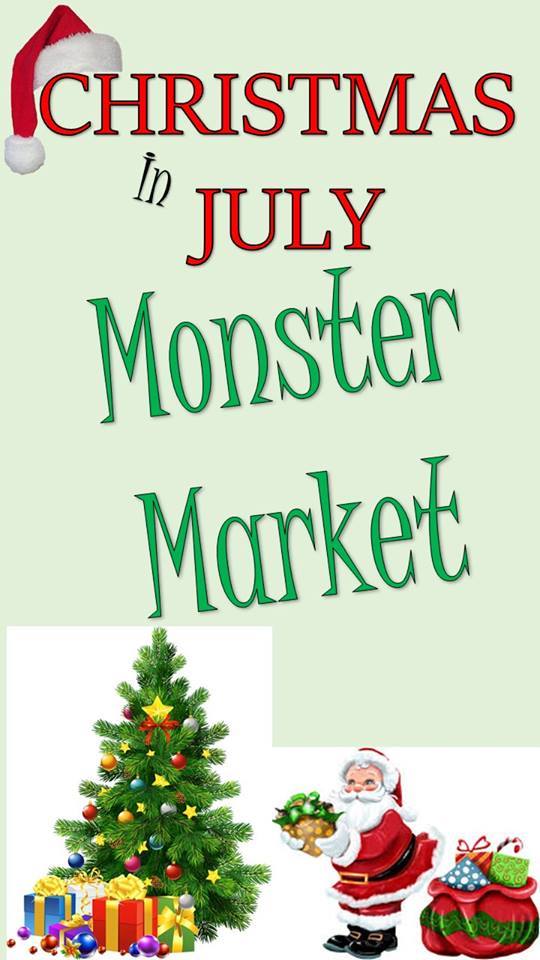 Canowindra Services and Citizens Club Office Manager Julie Fliedner says last Friday night’s Christmas in July Monster Market was the busiest night the club had had all year, with around $7500 worth of prizes being given away. The top prize was a holiday voucher valued at $2000, which was won by Rachel Huntley, and there were many other prizes up for grabs, including kids toys.

It was the first time the club had run a Monster Market for Christmas in July, and it was such a big success Julie said it would be run again. The promotion ran for six weeks, with winners of each Friday’s meat raffle going into the draw.