Home » Catch of the Week 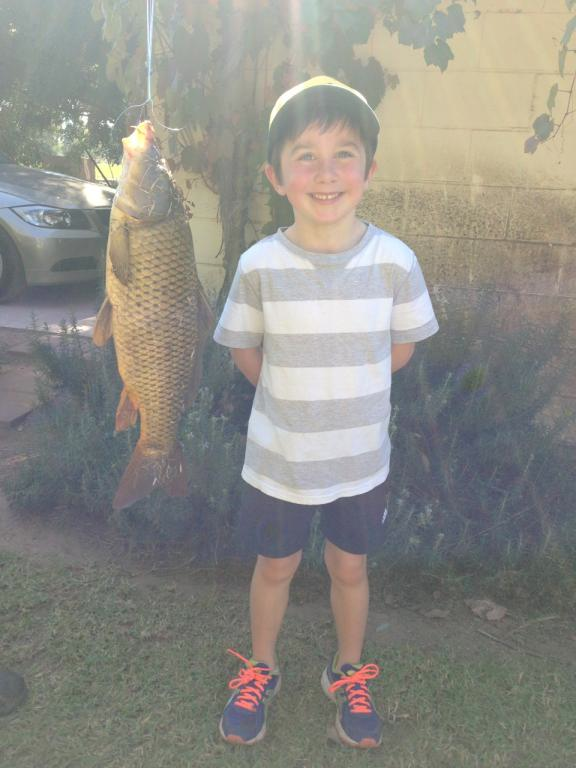 Catch of the Week – Will Ward

Will Ward caught a carp at the Belubula River with his cousin Alexander Beard over the Easter weekend. He used corn kernels and was his first ever catch, and was very excited!

We had 3 entries this week so we have posted the other 2 entries on the website and on Facebook and are all in the running for the $75 gift voucher at French’s Store in Cowra. The winner will be announced in next week’s printed edition – goodluck!