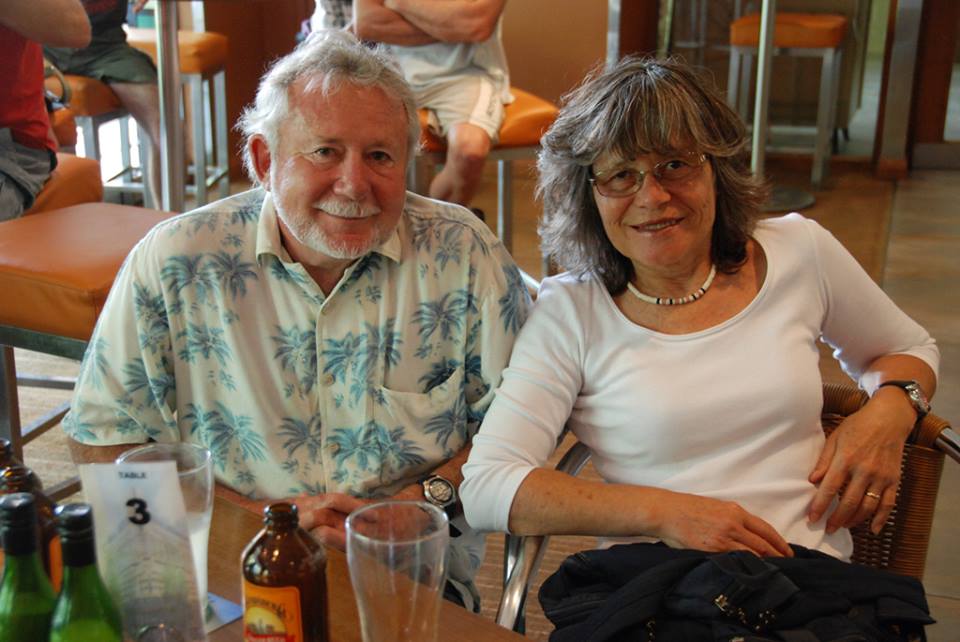 Canowindra resident Derek Maitland has had an exciting and colourful career as a writer, filmographer and creative artist, taking him across the world through a myriad of cultures and societies. “I immigrated to Australia when I was 14 and it was a hard experience,” says Derek. “I suddenly thought ‘I’ve got to get out of Australia’.”

Derek travelled from Australia to Hong Kong in 1966 to be faced with the culture shock he’d been craving. “I hit the world wanting to do everything, experience everything. There was no limit and that’s been my life ever since.” A fascinating career in journalism saw Derek as a correspondent for the Vietnam War, on the scene of the Brighton Hotel bombing when an attempt was made on Margaret Thatcher’s life and wounded in the Middle
East by a rocket propelled grenade blast that blew out his eardrums.

As a journalist, Derek explored another passion – novel writing. “I became a novelist and wrote four books,” says Derek. “That was my big thing aside from journalism right up until the mid-80s to early 90s.” At the same time, Derek was publishing a travel magazine in Hong Kong and doing a lot of travel writing but after the Tiananmen Square massacre halted travel to China, the
magazine collapsed. Derek and his wife Jan turned to film, working around the world doing video productions for top corporations before returning to Sydney in 2000.

“As the big time filming ended, I got this urge to paint,” says Derek. “So I started painting.” Now retired from journalism, Derek uses his days to paint, work on his next novel, tend his garden, film and study philosophy in a life that encompasses many types of creativity. “I’m never bored. If I get fed up with painting, I go do some video work. If I get fed up with that, I’ll go and do something else.”