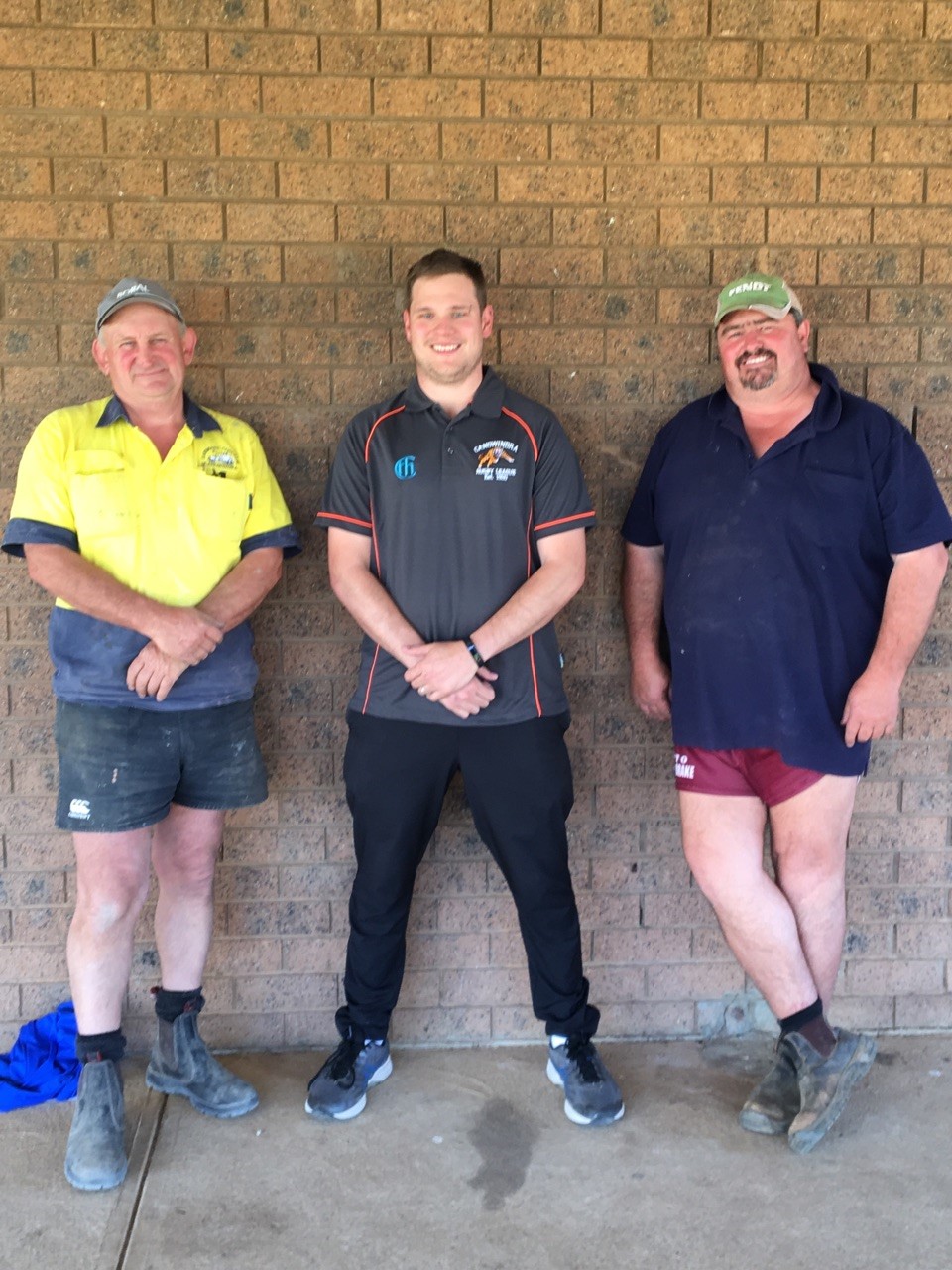 The new Tigers coach for 2018 is Dan Barclay. Dan is a credible coach who was this year’s Woodbridge Cup Representative Team Coach. Originally he was an Ourimbah Magpies Junior and they were Under 19 Premiers in 2005. He played for the Burroway Wallabies first grade 2006 in North Sydney and the Erina Eagles from 2007 to 2008.

In 2010 Dan travelled to the US and was coaching and PE teaching in summer camps. Dan is a PE teacher at Grenfell High School he moved there in 2011. Dan has been with the Grenfell Goannas and has now taken the opportunity to coach first grade in Canowindra for the 2018 season.

Dan is very enthusiastic and committed to coaching and shows a lot of promise to be one of the up-and-coming coaches of the area. Dan has been invited to join the Penrith Panthers training coaching program with the Western Rams over the summer period. Kain Earsman is to return to the Tigers den next season. He will be assisted by Dan and Brad Bowman, two front rowers which will add some needed size to the already talented Canowindra pack. In the coming season also to return are backs Stuart Scott and Laughlan Watson. Training will start this Friday at the Oval at 6.30 pm.