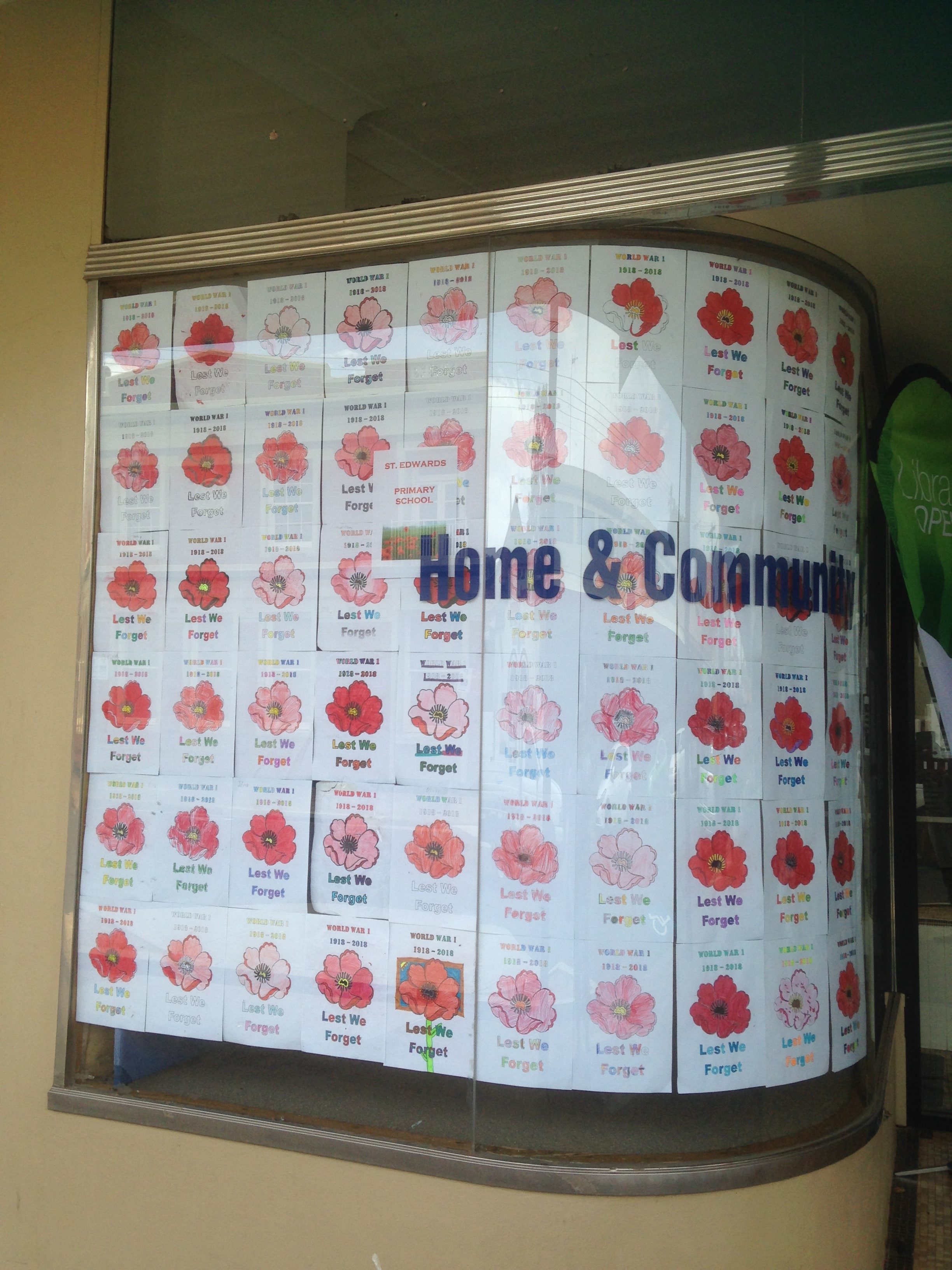 The Canowindra RSL Sub-Branch in conjunction with Canowindra High School will be holding a Remembrance Day Service in Memorial Park at 10.30am this Sunday 11th November 2018.

At 5am on the morning of November 11, 1918 an armistice was signed in a railroad car park in a French forest near the front lines. The terms of the agreement called for the cessation of fighting along the entire Western Front to begin at precisely 11am on 11th November. After over four years of bloody conflict, the Great War was at an end.

From an Australian population of fewer than five million, 416,809 men enlisted, of whom more than 60,000 were killed and 156,000 wounded, gassed or taken prisoner. To commemorate the 100 year anniversary, Gaskill Street is decorated with red poppies which have become a symbol of remembrance.

The Canowindra Soldiers Memorial Hospital was built in 1921 as a memorial to the brave men from the Canowindra district who answered the call to fight, this is why the foyer is home to 2 marble honour rolls bearing in gold the names of the 260 men who volunteered to serve in the Great War, 60 of whom made the supreme sacrifice.

To commemorate the 100 year anniversary of the armistice and to acknowledge the importance of the hospital as a memorial, the Canowindra RSL Sub-Branch are creating a new seated area in the grounds of the hospital which will be officially opened at 11.30am on Sunday 11th November 2018.