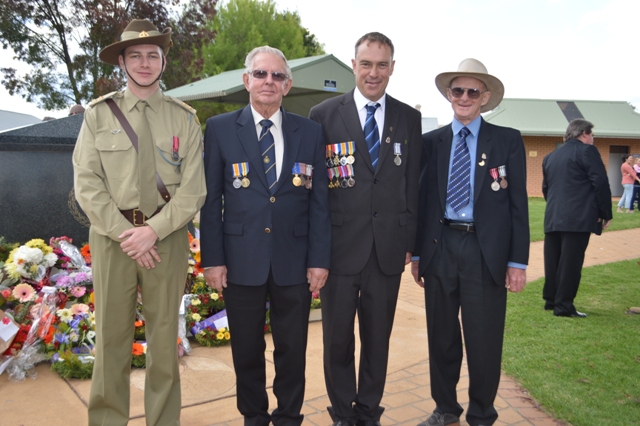 Australia’s involvement in the First World War began on 4th August, 1914. Many who joined believed the war would be a great adventure but could not imagine the magnitude of the endeavour they were to embark on, nor the horrors they might endure. Though many of these soldiers, sailors, airmen and nurses didn’t return to Australia, their courage and sacrifice brought a new maturity to the Australian nation and to New South Wales.

NSW provided over 164,000 enlistees in the Australian Imperial Force. Despite the wording of the Commonwealths Defence Act of 1903 specifically forbidding the enlistment of any persons ‘not of substantially European origin or descent’ it’s estimated that around 550 Aboriginal men enlisted and served and some 200 of these were from NSW. Australian women could only serve overseas if they were nurses or in the Red Cross.

In all, 2861 women enlisted in the Australian Army Nursing Service. During and after the First World War communities gathered together, first to mourn, then to remember and as the years wore on, to commemorate the sacrifice made by so many. Today, over 3,000 memorials stand throughout communities in NSW.

Through the Centenary of ANZAC, a four year period of commemoration, we remember and reflect on the young ANZACs who stepped off the boats 100 years ago under a Gallipoli dawn. War has and will continue to touch the lives of all Australians either directly or indirectly, and through this day of remembrance we can continue to shed light on the sacrifices and commitment made by those who hold the security and welfare of a nation ahead of their own.

The living owe it to those who no longer can speak to tell their story for them.