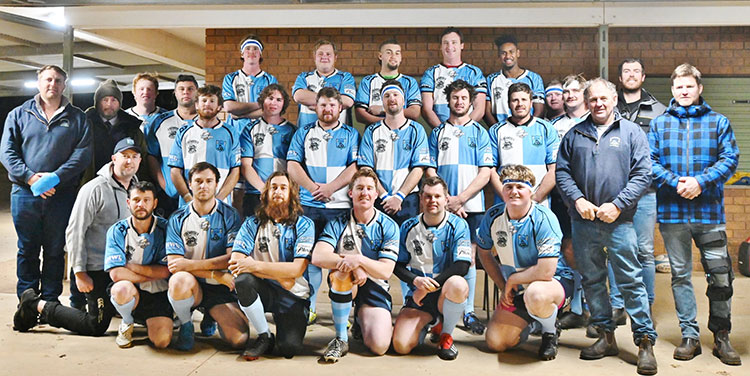 The Canowindra Pythons played in the first round of finals on Friday night against Yeoval. The Pythons came away with a big win 32 to eight, putting them into the semi-finals next weekend against Coonabarabran.