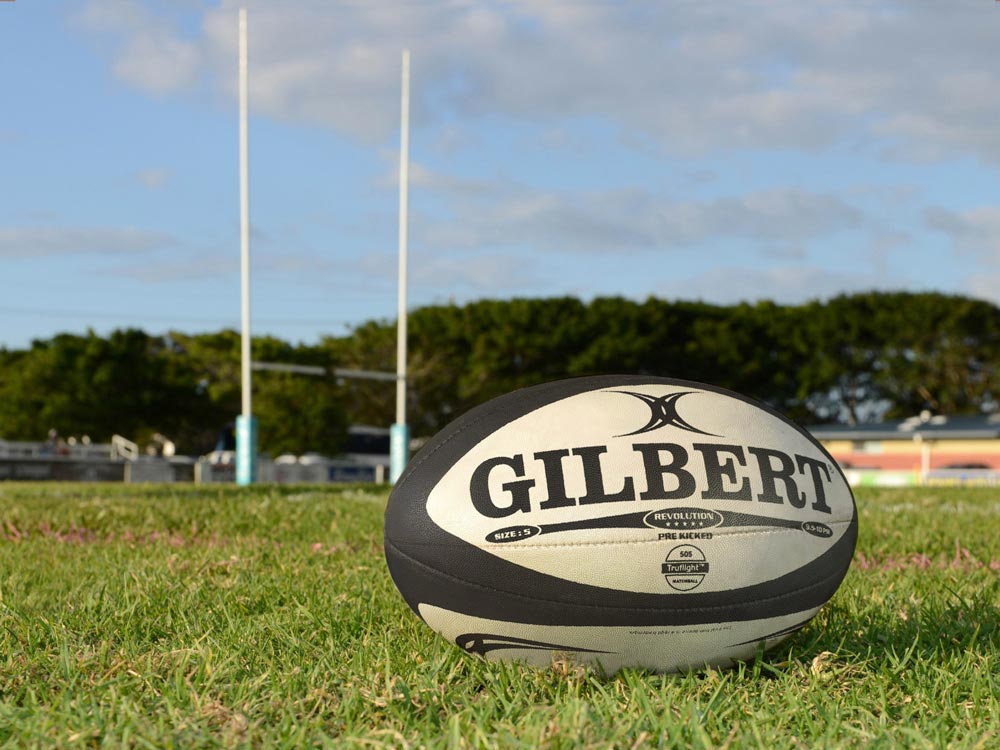 Unfortunately the boys went down against the Blayney Rams last weekend, but had a cracker of a game! It was a tough, hard hitting game and the boys scored two tries by Samuel O’Malveney and James Watson and played right till the end.

The final score was 55-12. Three points and player’s player went to James Watson, two points went to Tom Roth and one point went to Carter Dale and Michael Watt.

Well done, Pythons! Ready for next week’s game against Trangie.