Home » Canowindra Kids Get Involved For Christmas In July 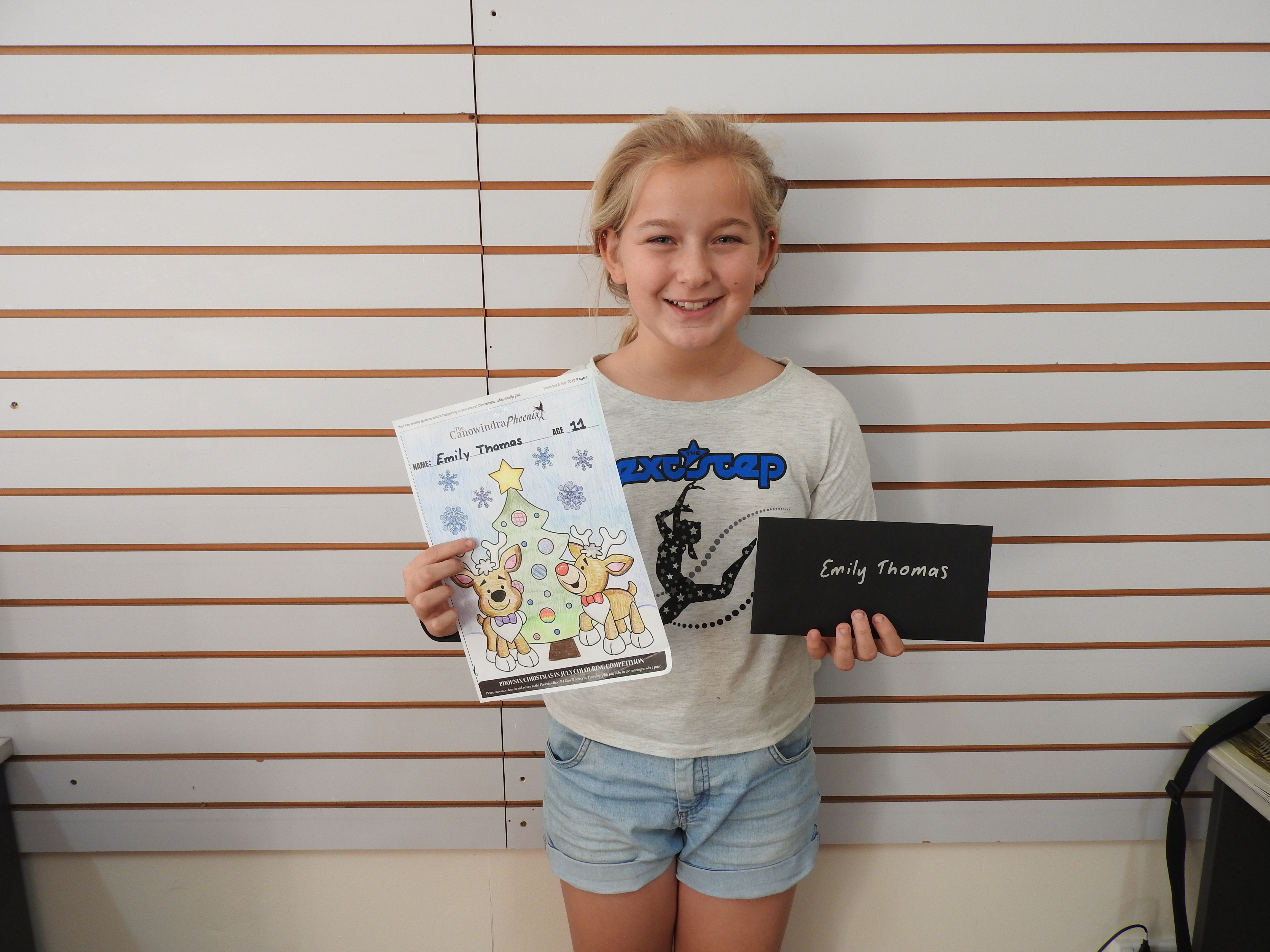 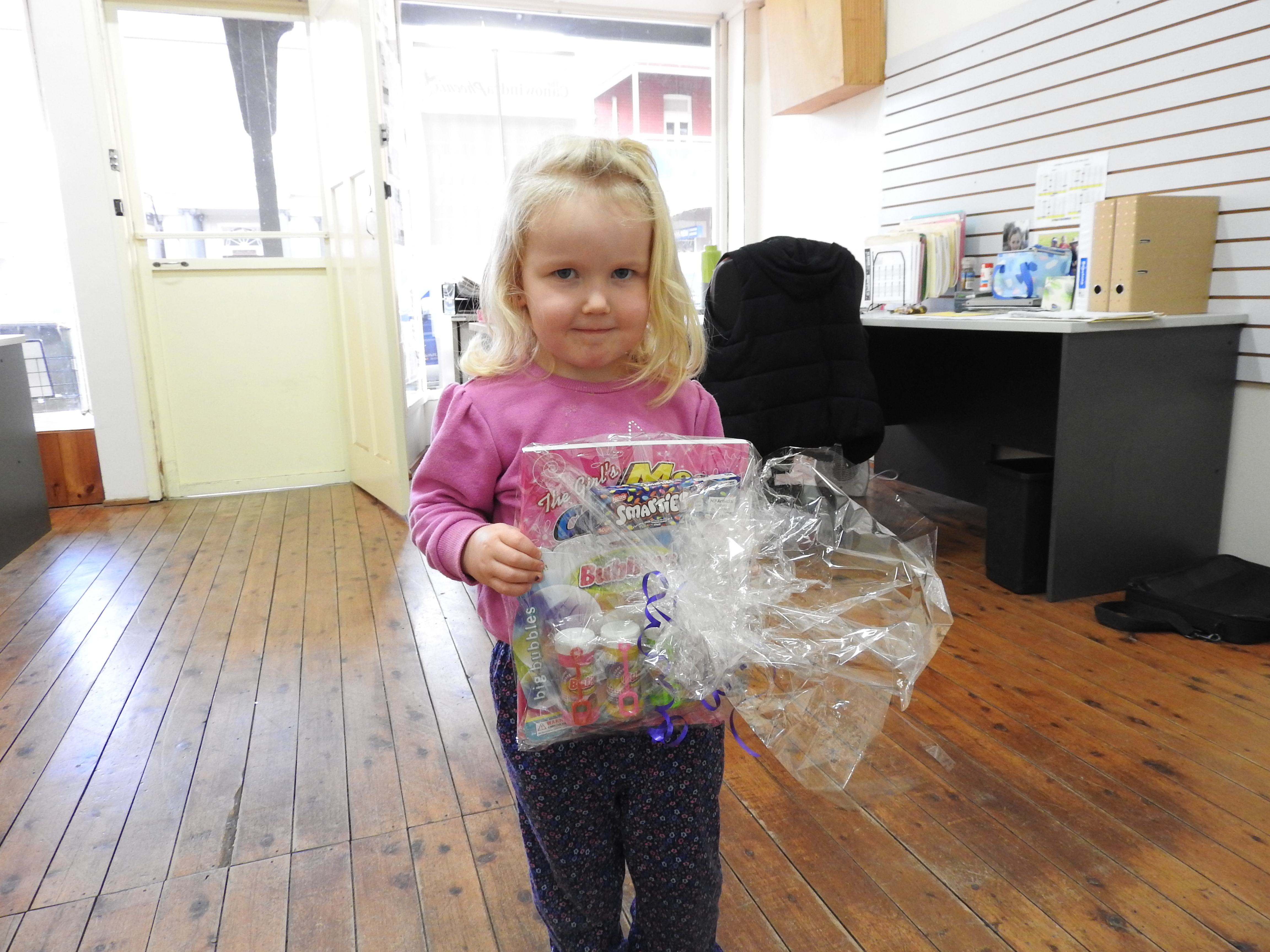 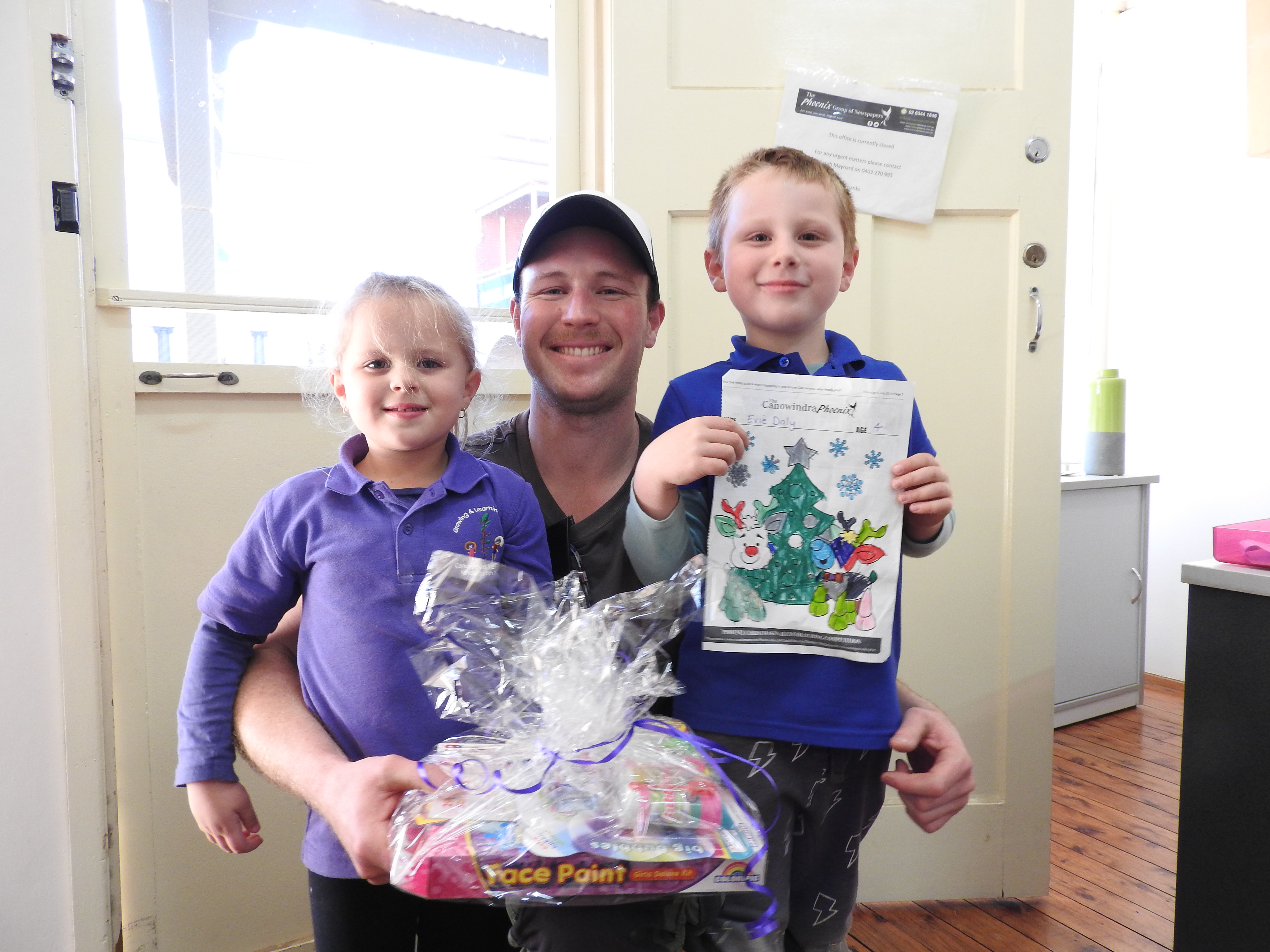 Thank you to all the children who entered in this year’s colouring in competition. The response was fantastic. The number of entries and involvement by all will guarantee that the competition will take place again next year. Thanks to Cabonne Council for their support in this year’s Christmas in July competitions by donating the prizes for our winners.