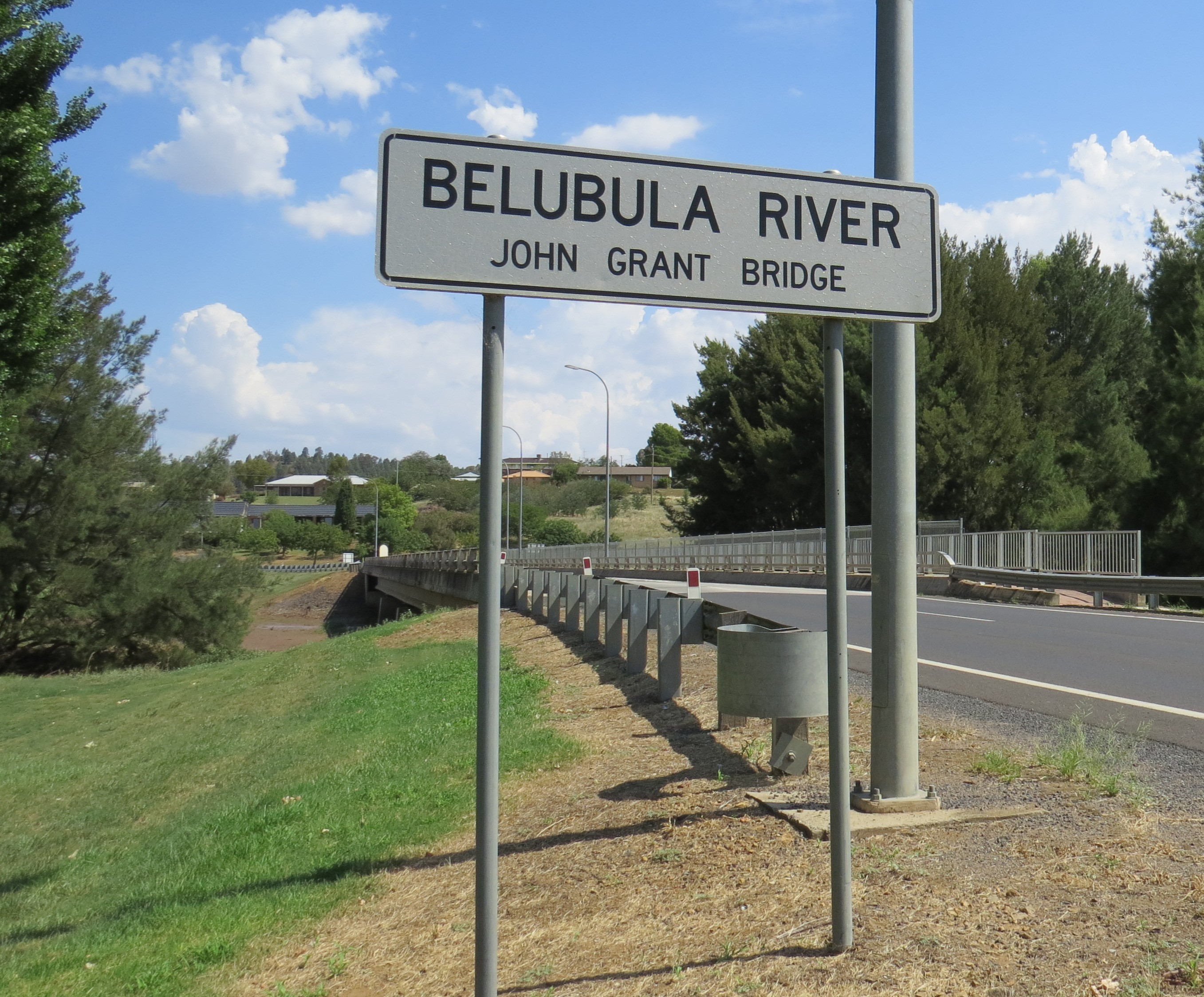 Many people in the Cowra and Canowindra areas will be familiar with the names John Grant and Moyne. Cowra Family History Group will be hosting a speaker of interest concerning these names at its meeting on February 2nd 2019.

John Grant was only 18 when he left Ireland aboard the convict ship “Providence” and arrived in the colony of New South  Wales in July 1811. His hometown was Moyne in County Tipperary and he paid tribute to his hometown by later using the name Moyne in his new country.

Upon arrival in NSW, Grant was assigned to Doctor William Redfern, where he worked as a farm labourer on Redfern’s “Campbellfield” property at Minto. John Grant was obviously a good and trustworthy worker as he eventually became the overseer and manager of Redfern’s property and later sourced
land further afield for Redfern, including in the Cowra area.

John had also been allowed to do extra work for remuneration during his assignment so was able to purchase some land and livestock by the time he gained his Ticket of Leave and then his Conditional Pardon in 1820. At this time each married emancipist was entitled to apply for a grant of land so Grant selected 50 acres of good grazing land in the Vale of Clwydd near Hartley, which he called Moyne Farm. There he built a home for himself, first wife Jane and their
children.

In ensuing years John Grant both purchased and leased land as well as claiming unoccupied squatter’s run land along the Lachlan and Belubula Rivers. By 1828 he had 56 assigned convicts working for him. John Grant became one of the wealthiest and largest landowners in NSW by the mid 1800’s. Whenever land he was familiar with became available or he discovered new unoccupied acres Grant applied to purchase or lease these. In 1848 Grant became the
lessee of over 30,000 acres called “Merriganowry” along the Lachlan River near Cowra. After 55 years living in NSW, when John Grant died in 1866 he was buried near the Lachlan River on his “Merriganowry” property.

In 1994 Cabonne Council named the newly built bridge over the Belubula River at Canowindra the John Grant Bridge in recognition of the contribution John Grant made to the development of the area. On Saturday February 2, Ramsay Moodie from the Lithgow National Trust will give a presentation about the restoration undertaken by the National Trust of the graveyard established on Moyne Farm in 1826, as well as the restoration of the 1820-22 homestead
by the current owners of Moyne Farm. It is planned that Moyne Farm at Hartley will be open to the public on Sunday May 5 as part of the National Trust 2019 Heritage Festival.

Ramsay’s presentation will take place at the conclusion of Cowra Family History Group’s meeting on February 2 which will be held in the Nguluway Room adjacent to the Cowra Art Gallery. Interested members of the public are most welcome to attend – the meeting begins at 2.00pm, with the Moyne
Farm presentation timed to begin at 2.45pm. Afternoon tea will follow.