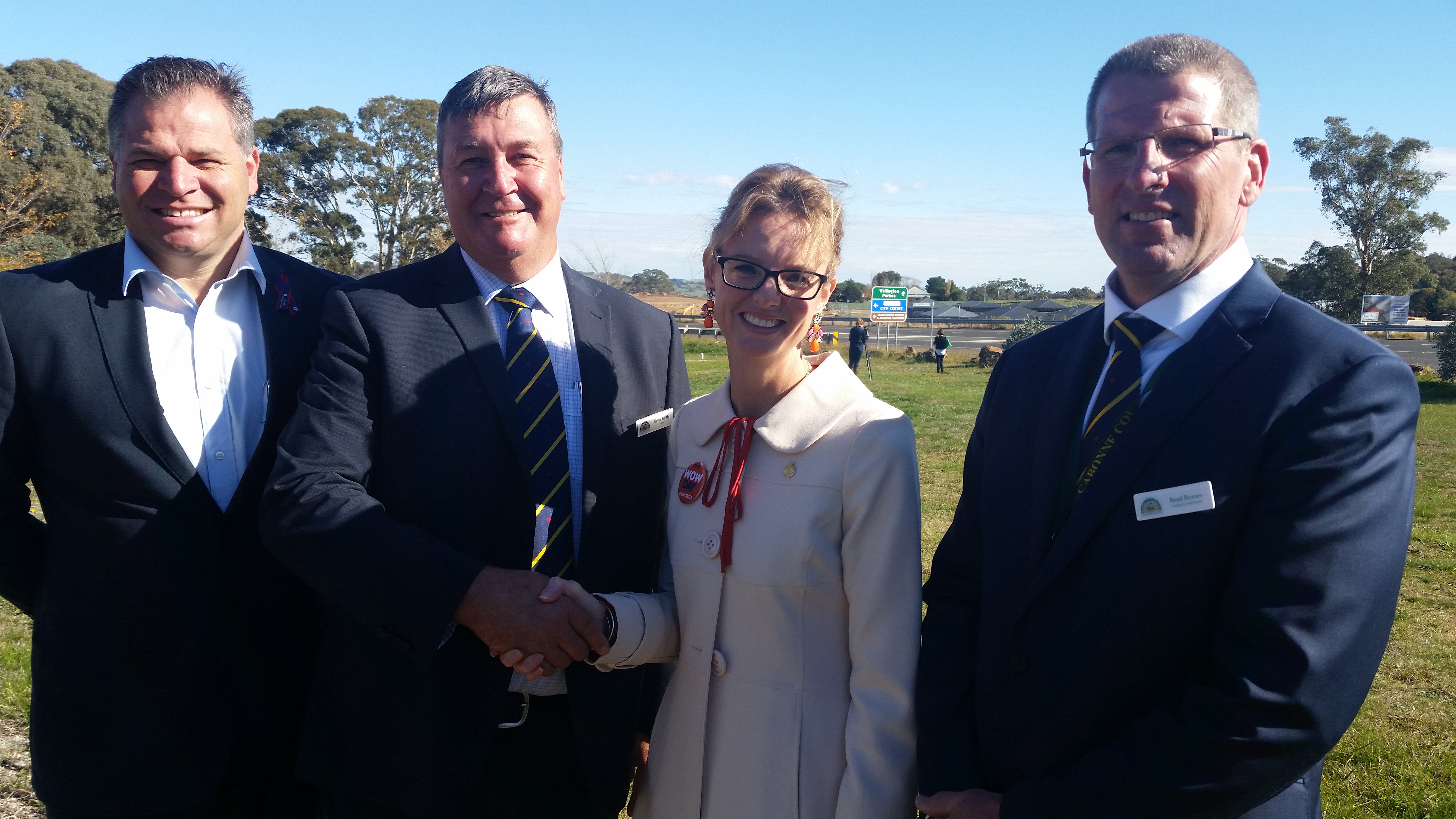 The Government has allocated $1.23m to widen shoulders and correct the road surface on a 5.5km section of Vittoria Road, while more than $1m will go towards widening about nine kilometres of Davy’s Plains Road and installing life-saving safety barriers.

Both roads are part of a network that provides access to the Cadia Valley mining operations, as well as being key freight routes. Vittoria Road will soon provide a link to the new Regis Gold Mine near Blayney.

Cr Beatty said the safety of all road users was Cabonne Council’s highest priority and these two projects would provide significant safety benefits.

Mr Barilaro said Resources for Regions projects help create extra jobs and economic growth in mining-related communities. “I have seen first hand the difference this fund has made in mining-related communities including in Parkes where the refurbishment of the Community Health building will
expand current services to include a fulltime preschool, outside school hours and vacation care,” he said.

“This is a significant investment in the Orange electorate at a time of severe drought where we need to continue to see more investment in our regions,” he said.

Mining makes a large contribution to the NSW economy, supporting more than 100,000 jobs, but the benefits it brings can place extra pressure on infrastructure, such as wear and tear on roads.

The Resources for Regions program is funded from the Restart NSW Fund, part of the NSW Government’s commitment to the delivery of infrastructure which increases the economic growth and productivity of the state.