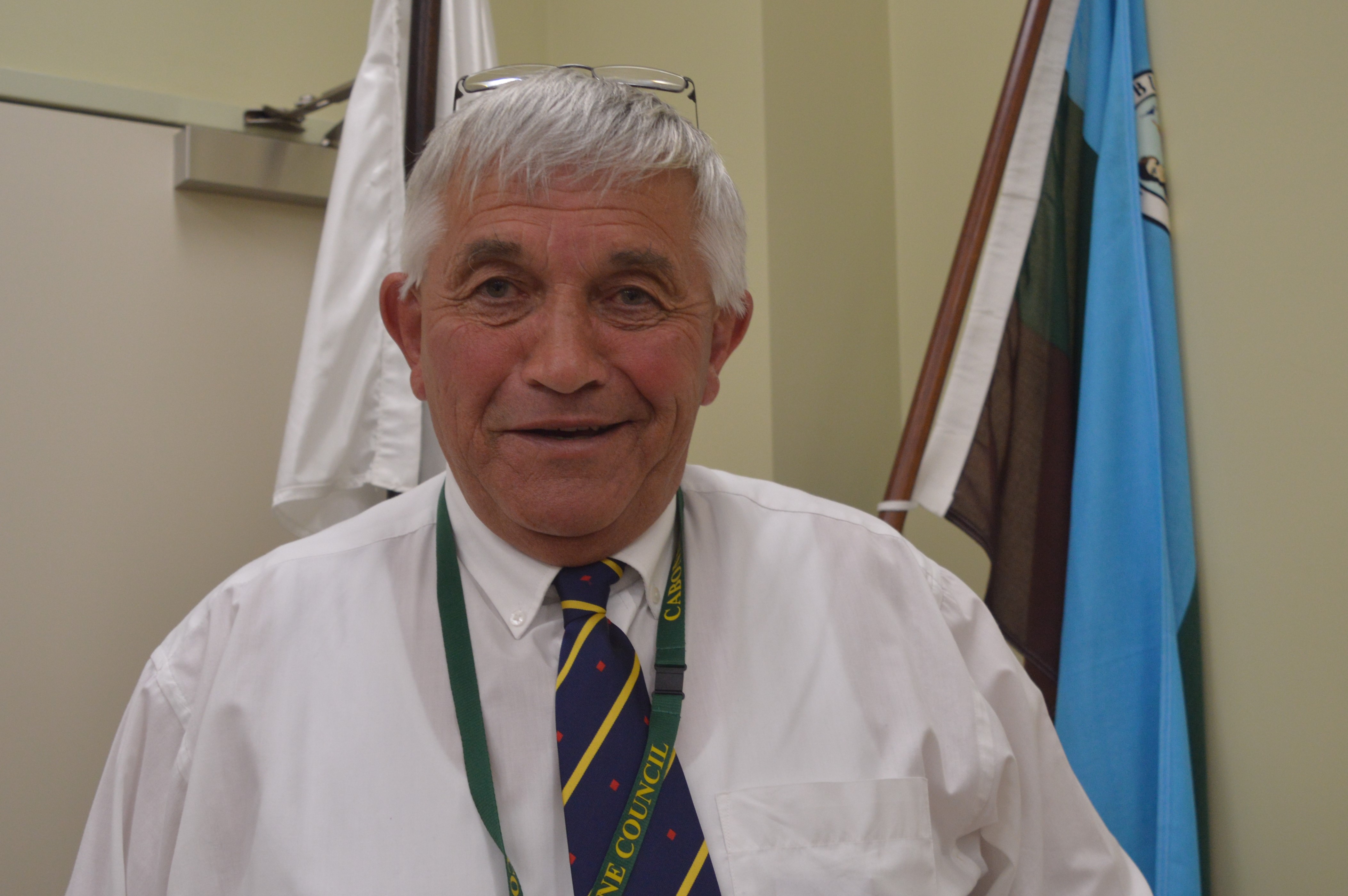 On Tuesday 11th October Cabonne Council called an extraordinary meeting to vote on the Land and Environment Court Judgement
regarding the amalgamation of Cabonne Council with Orange Council and Blayney Shire Council. The vote was 6/4 in favour of the recommendation put before Council. Our two local Councillors, Durkin and Walker supported Mayor Ian Gosper, Councillors Wilcox, Nash and MacSmith on the following recommendations:
1. Council lodge a notice of intention to appeal against the judgement brought down by the Land and Environment Court against Council on 7th October, 2016, and seek agreement from the State Government not to take any further action prior to the Woollahra Supreme Court appeal determination and for seven days thereafter;
2. Council seek an injunction or interlocutory orders to stay any action should the State Government not agree to an undertaking
as requested in item 1;
3. Should the State Government not agree to give an undertaking as requested in item 1, Council consider lodging a formal appeal subject to further advice from counsel and consideration by Council at the earliest opportunity. Cr. Michael Hayes vigorously opposed
the motion, putting forward his own motion that Council set aside any appeal and notify the State Government that Council would
merge with Orange and Blayney Councils.

This motion was defeated. He said that he believed that we had fought the fight and lost, and believed that prolonging this process
would impact negatively on staff. Mayor Ian Gosper was pleased with the result of the meeting today, saying this now enables us to consider all aspects of this judgement. He also said, “There will be minimal costs associated with these next steps that we are going to be taking.”