You are here: Home / Articles / Cabonne Council to Resist Merger 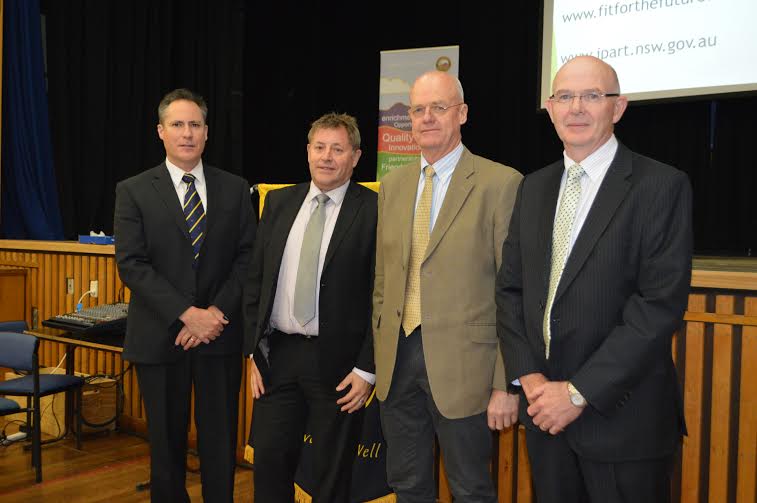 Cabonne Council has reaffirmed its position to remain a stand-alone Council in the future, and will not be indicating a merger preference to the NSW State Government.

Cabonne Council and other councils which have been deemed as “unfit” have
until 18 November to respond to the findings and give a preference for a merger proposal, but Cabonne councillors unanimously voted not to nominate a merger preference when they discussed the matter last week.

Cabonne was found to be “unfit” for the future on the grounds of “scale and capacity” after passing all the financial and sustainability benchmarks. Aside from maintaining their stand-alone stance and not putting in any merger preferences, Cabonne Council resolved to indicate the Council believes Cabonne meets “scale and capacity” and meet with any adjoining councils, “as good neighbours do”.

Amalgamation – No Thank You (ANTY) Spokesperson Marj Bollinger has damned the recommendations and findings of the Independent Pricing and Regulatory Tribunal (IPART) report, saying “it is impossible to comprehend how the NSW Government could ever contemplate carrying on with this wasteful amalgamation proposal.”

“ANTY will continue to stand behind Cabonne Council and fight for our survival whilst at the same time uniting with other like-minded people to stand up for the rights of the people against an arrogant state Government determined to destroy communities and self-destruct at the next election,” Marj said.

“Council is seeking advice on whether the $5m for infrastructure would extend to roads,” Andrew said.