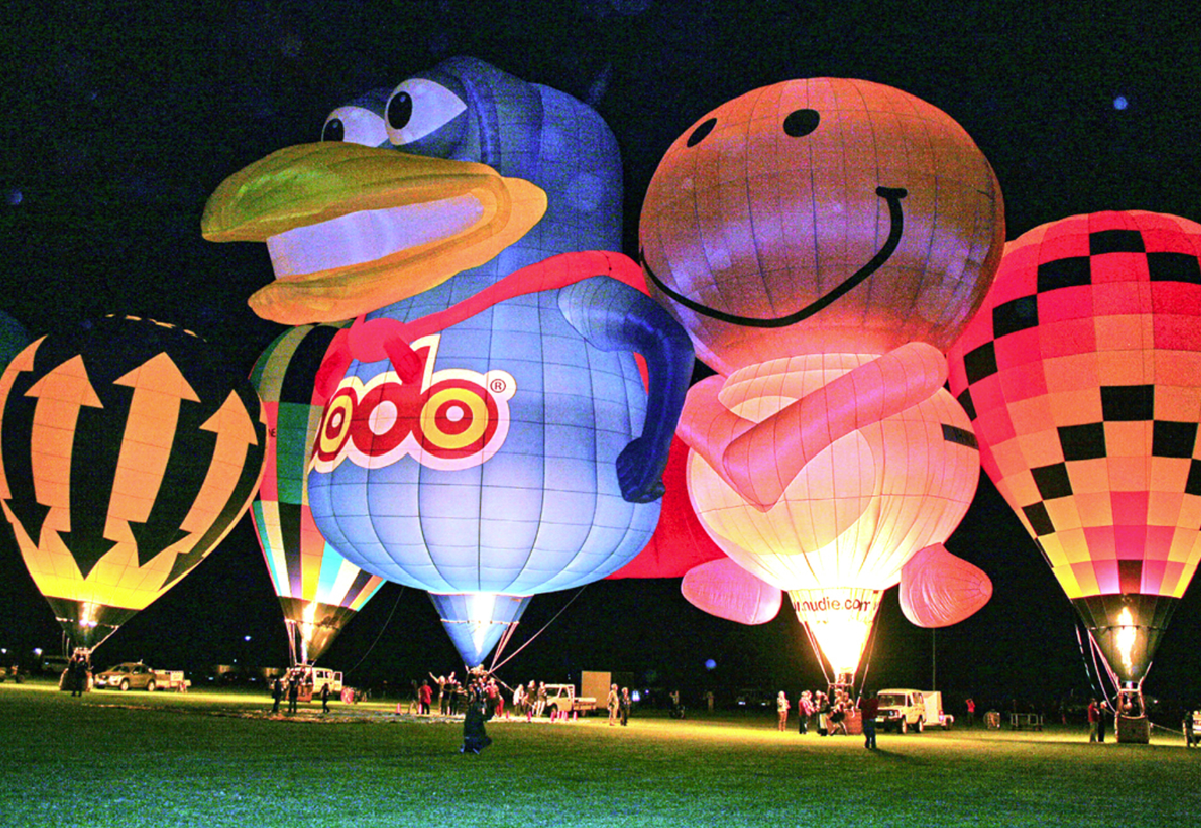 In the wake of Canowindra’s brilliant success with its first international status Balloon Challenge, organisers have launched a completely new club in association with balloonists in Canberra to train a new wave of young pilots, observers and ground crews.

Balloon Challenge Committee chair, Arthur Falconer, says the new East Coast Balloon Club will be based in Canowindra and is already raising funds for its first balloon.

“We already have $7,500 towards the balloon,” Arthur says, “and we’re expecting many thousands more to come in.”

His announcement caps the huge success of this year’s challenge and National Australian Balloon Championships which saw commercial balloon pilot Matthew Scaife, who runs the Balloons Aloft business with his father in the Hunter Valley, beat off  26 Australian and international rivals to take out the title.

“It was a brilliant week – Canowindra can hold its head up high,” says Arthur, and not just for the battles in the air. “We found that spectators – 68 vehicles on Tuesday alone — were now actually following the balloons and learning a lot more about the tests the pilots are put through.”

And Arthur paid special tribute to a Uruguayan girl, Cynthia Navarro, who applied from Melbourne to be an observer then travelled by train to Lithgow, then a lift from Arthur’s wife to Canowindra, spent the week working with the challenge and finally got back home thanks to a lift from a Melbourne crew.

That’s how memorable the week was.