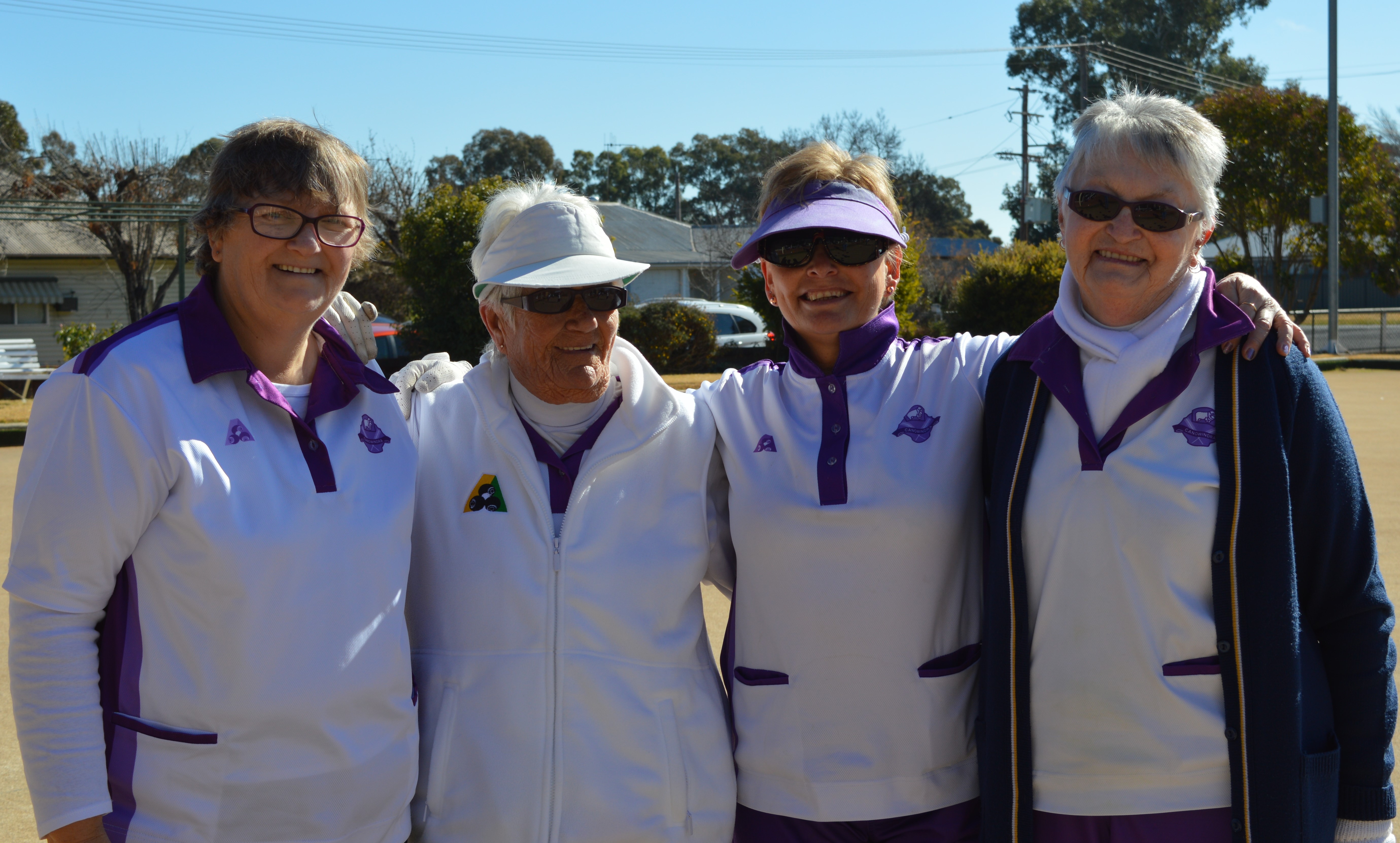 Last Saturday six teams competed in the mixed mufti bowls with prize money proudly sponsored by Men’s Bowls. Winners were the team of Vinnie Mirto, Di Slattery and Ian Nelder and runners up were the Mooney’s team. A Major Pairs match was played with Brent Lees and David Beath against Jono Preston and Bruce Webb. Jono and Bruce had a comfortable lead 18-10 on the 16th end, then Brent and David scored 8 shots on the next 4 ends to level the scores 18 all. On the last end Brent and David were holding game until
David, with his last bowl, hit one of his own bowls onto Jono’s giving Jono the shot.

There were two games of social triples played. Deanna Noble, Jeanette Wheeldon and Betty Jenkins defeated Joyce Middleton,
Penny Nash and Colleen Crump 16-14. Linda Miller, Ellen Petty and Gwen Haydon defeated Pauline Carroll, Dianne Mooney and Daph Bryant 18-16. The Lucky Draw was won by Colleen Crump with No. 6. There was an error in last week’s bowls news. The new member of the Match/Selection Committee was Joyce Middleton not Joice McNaught. My apologies Joyce.