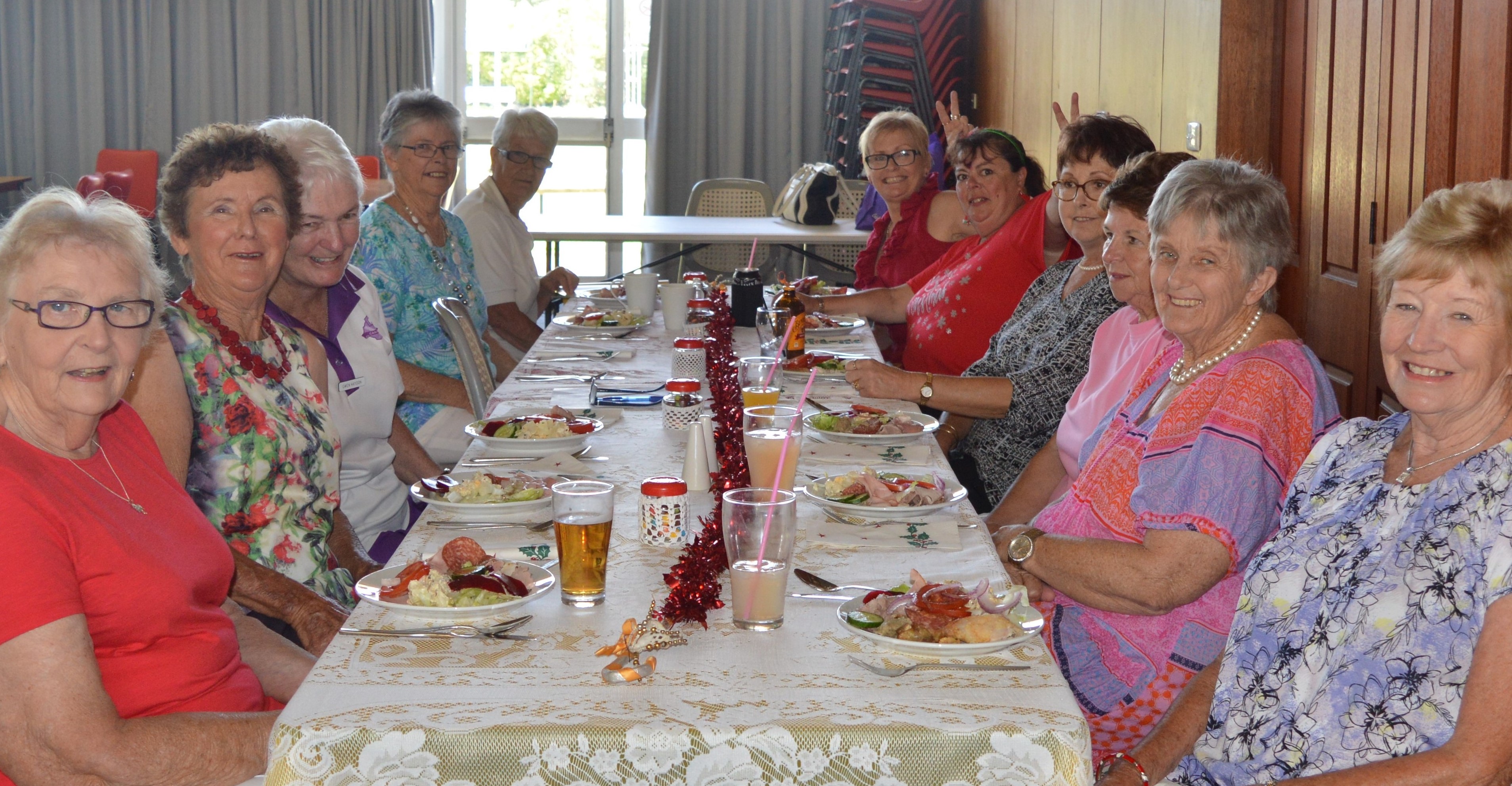 We have three members celebrating birthdays this month Betty Hodge on 2nd, Christine Pickard on 14th & Margaret Gosper on 18th. A very happy birthday to you all. Result of one match played on Tuesday 13th December. Handicap 3 bowls pairs – final – Diane Slattery and Colleen Crump defeated Daph Bryant and Margaret Gosper. Congratulations Diane and Colleen the winners for 2016. The point score for November was Sandy McDonald.