You are here: Home / Be Seen / Be Seen@ Southern Region Swimming Carnival in Orange 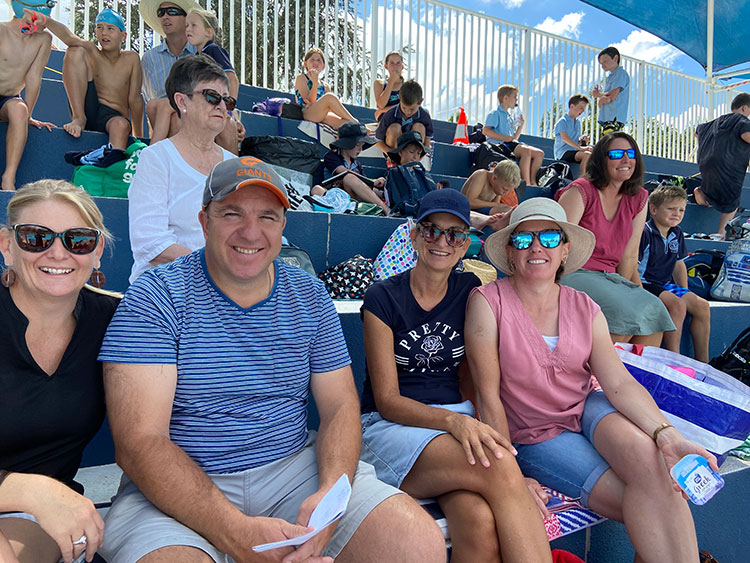 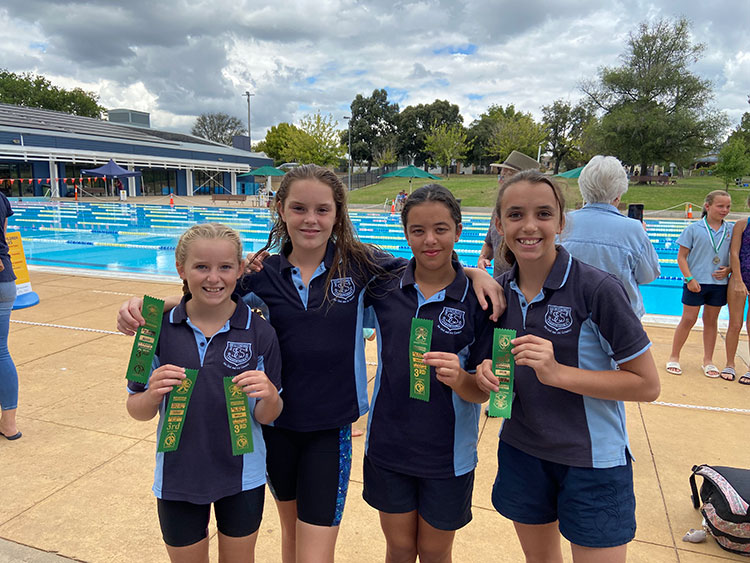 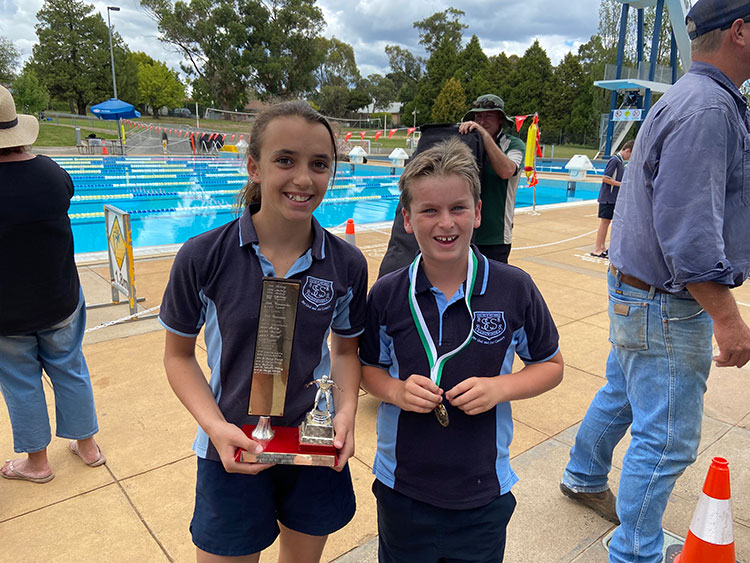 Want to advertise with us?

Information on our Community Promotions.