You are here: Home / Articles / Be Entertained…In June 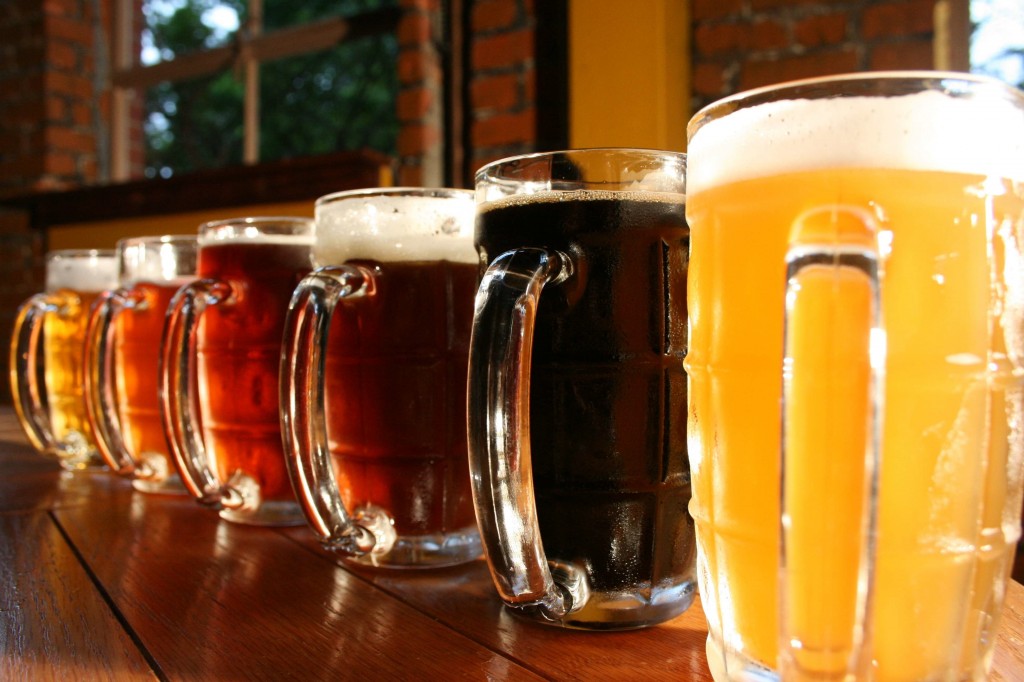 It’s been called a “beer revolution” and hundreds of microbreweries across the country are crafting unique beers for craft beer consumers. Craft beer is made in an independently owned brewery that produces a small amount of beer; a far smaller-scale operation than large corporate breweries.

Boutique beers are becoming more popular and Orange Ex-Services Club will soon have 6 new craft beers available on tap in the Northcott Lounge, all with a unique taste. James Squire Sundown is a crisp and refreshing Australian lager with hints of citrus, while The Constable (also by James Squire) has lingering hop bitterness with earthy notes. The refreshing James Squire One Fifty Lashes is pale ale with hints of passionfruit, grapefruit and citrus, and the Kosciuszko Pale Ale is brewed from the “highest brewery in Australia”, with a rich malt taste and fruity hop finish.

Duntryleague is a classy venue with a championship 18-hole golf course and a historic guesthouse situated in the botanical gardens. Relax and enjoy lunch or dinner in the Brennan Room, or dine out on the sailed deck which is perfect for alfresco dining during the warmer months.

Revel in the friendly hospitality of quality home style cooking, cold drinks and refreshing views of the golf course.  The Brasserie is open every day for lunch, Tuesday to Sunday for dinner and on weekends for breakfast. Kids under 12 eat free on Saturdays and there are $14 Theme Nights throughout the week, with a Raffle and Putt for Cash Night on Fridays.

Everyone wants a piece of the party pie in the modern comedy play ‘Australia Day’, about the politics and traditions of a small country town, showing at Orange Civic Theatre on June 11th at 8pm. The Greens, the local mayor, the CWA and some unlikely locals all want their say when it comes to the town’s biggest party – Australia Day celebrations.

The national identity is fiercely examined and nothing is sacred in this contemporary take on what it means to be Australian. ‘Australia Day’ has been called “a modern ripper of a comedy!” Written and directed by acclaimed playwright and Sydney Theatre Company satirist Jonathan Biggins, ‘Australia Day’ is bound to have you giggling in your seat. Book your tickets today at ticketek.com.au or phone 6393 8111.