You are here: Home / Articles / Be Entertained

It’s circus time! The Circa Carnival is heading to Orange, with “Carnival of the Animals”, a “whimsical tale of creatures of land and sea, who tumble, fly, leap and spin their way through the many wondrous worlds of the animal kingdom”. Watch the zebras juggle and flip, watch the kangaroos skip and somersault, and marvel at the elephants flaunting street cred and rhythm. Even the dinosaur bones shake, rattle and roll! Catch the antics on Friday June 5th, at 11am or 6:30pm at the Orange Civic Theatre.
The classic and much-anticipated musical “Annie” will finally open on Friday May 15th at the Orange Civic Theatre. This definitive story is based on a daily American cartoon strip that was launched in 1924, and tells the story of an 11 year old orphan Annie, and her journeys with the orphanage. Presented by the Orange Theatre Company, this is a heart-warming story; a favourite amongst the young and old, “Annie” will leave you full of song and optimism.
Dust off the platforms and pull out the flares, because also at the Orange Civic Theatre this month you can catch GOLD: The Ultimate Abba Show! In 2014, this show performed to sell-out crowds across the country. They are back this year to celebrate the 40th Anniversary of the 1975 album “ABBA” featuring all the hits and anthems off this classic record. This is one show only on May 29th. Don’t miss out on your chance to unleash the inner dancing queen, get your tickets now!
Get a wiggle on, The Wiggles’ “Rock n Roll Preschool Tour” is coming to Orange Civic Theatre. Last year, The Wiggles sold out 137 shows across every state and territory in Australia, and performed to over a quarter of a million fans around the world. On Thursday May 21st, The Wiggles will do two shows in Orange, and tickets are available now. This is a popular show – don’t miss out!
Orange Ex-Service’s Club has free live music and entertainment available every Saturday night in May from 8pm. This month will see Skyz The Limit, The Jay Jays, Midnight Drifters and Venus 2 take to the stage, and this weekend for Mother’s Day they will be hosting a High Tea; a great way to treat your mum.
The Annual Mother’s Day Movie Night will be held from 6:30pm on Friday May 8th at St Edward’s School Hall and all the mothers and community members are invited. The movie being screened is “The 100 Foot Journey”, starring Helen Mirren. Organisers are holding a raffle and lucky door prizes on the night, with all money raised going to St Edward’s School. Tickets are $20. Contact Anne Maree on 0458 125 434. 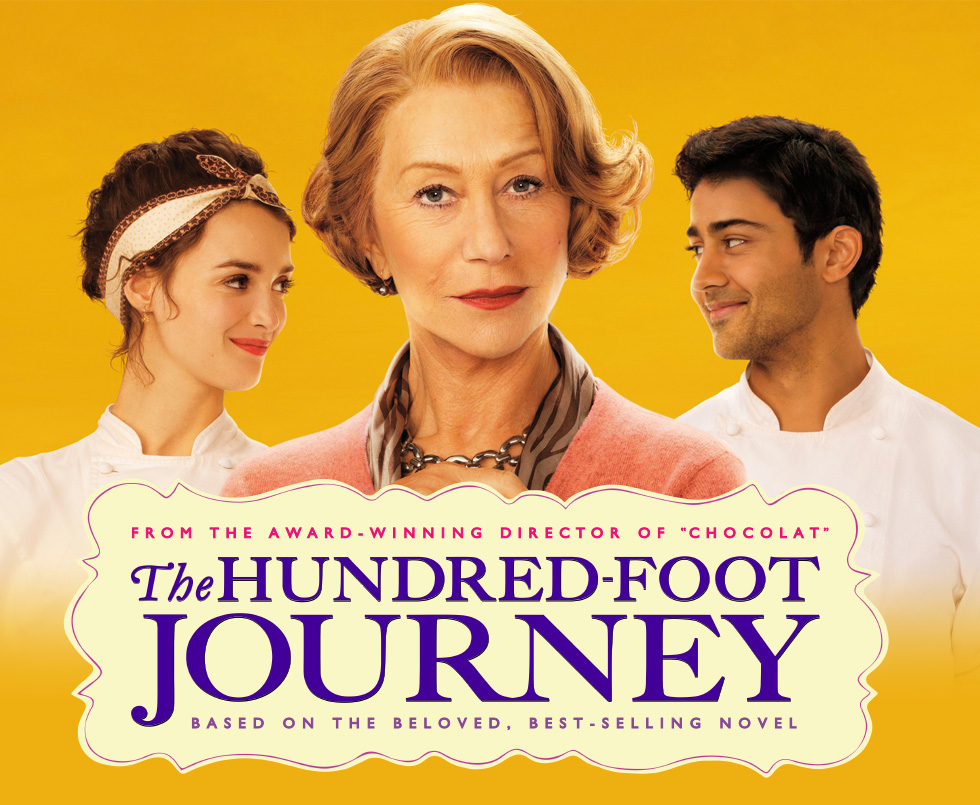