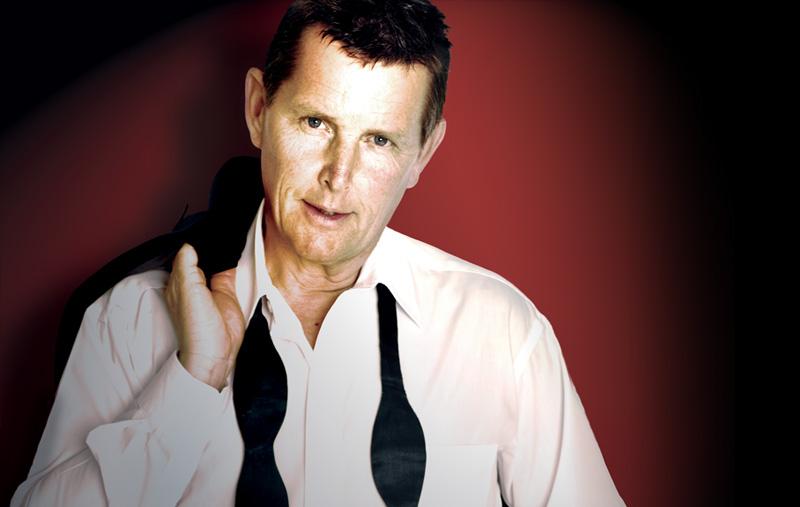 ‘Simply Sinatra’ starring Tom Burlinson – Tom Burlinson, in his musical production ‘SIMPLY SINATRA’- is an intimate, yet swinging celebration of the music and career of the legendary Ol’ Blue Eyes.  Tom’s illustrious career stretches from acting and singing, to television host and theatrical producer. He first shot to stardom in the ‘80s when he  was cast in the title role in the box office hit, ‘The Man from Snowy River’, which became one of the most successful Australian films ever made. This led to a string of starring roles in movies over the next several years. In the ‘90’s, Tom revealed that as well as being an immensely talented actor, he also had an amazing singing voice. Tom will be performing with his band at the Forbes Services Memorial Club on Saturday 14th June. Tickets are still on sale so please be sure to purchase them before they sell out! Call 6852 1488 for more details.

Lee Kernaghan’s Beautiful Noise Tour is proving a huge hit with the album certified Gold and a plethora of sold out shows around the country. He will be visiting the Central West to perform, and you better get in quick before this show sells out too! He will be performing at the Orange Ex Services Club on the 20th August 2014. Tickets are on sale now, visit http://www.oesc.com.au/ for more information

In just under 4 years, McAlister Kemp have quickly established themselves as the premier duo in Australian Country Music… becoming giants (literally) of the genre. They’ve topped the ARIA Country Charts, appeared in the ARIA Mainstream Top 20, won a Golden Guitar and have two fan-voted CMC Music Awards to their credit. As songwriters they have scored two APRA Award nominations and scored an ARIA nomination for their most recent album ‘Country Proud’.  They’ve also started to grab international attention, having recently performed with US Country Stars Big & Rich during the recent US Summer at the Country Thunder Festival in front of 40,000 people in Wisconsin. They will be visiting the Central West on July 13th 2014 at the Cowra Ex Services Club for an all-ages show. Tickets are on sale now! Visit http://www.cowraservicesclub.net.au/index.htm for more information.