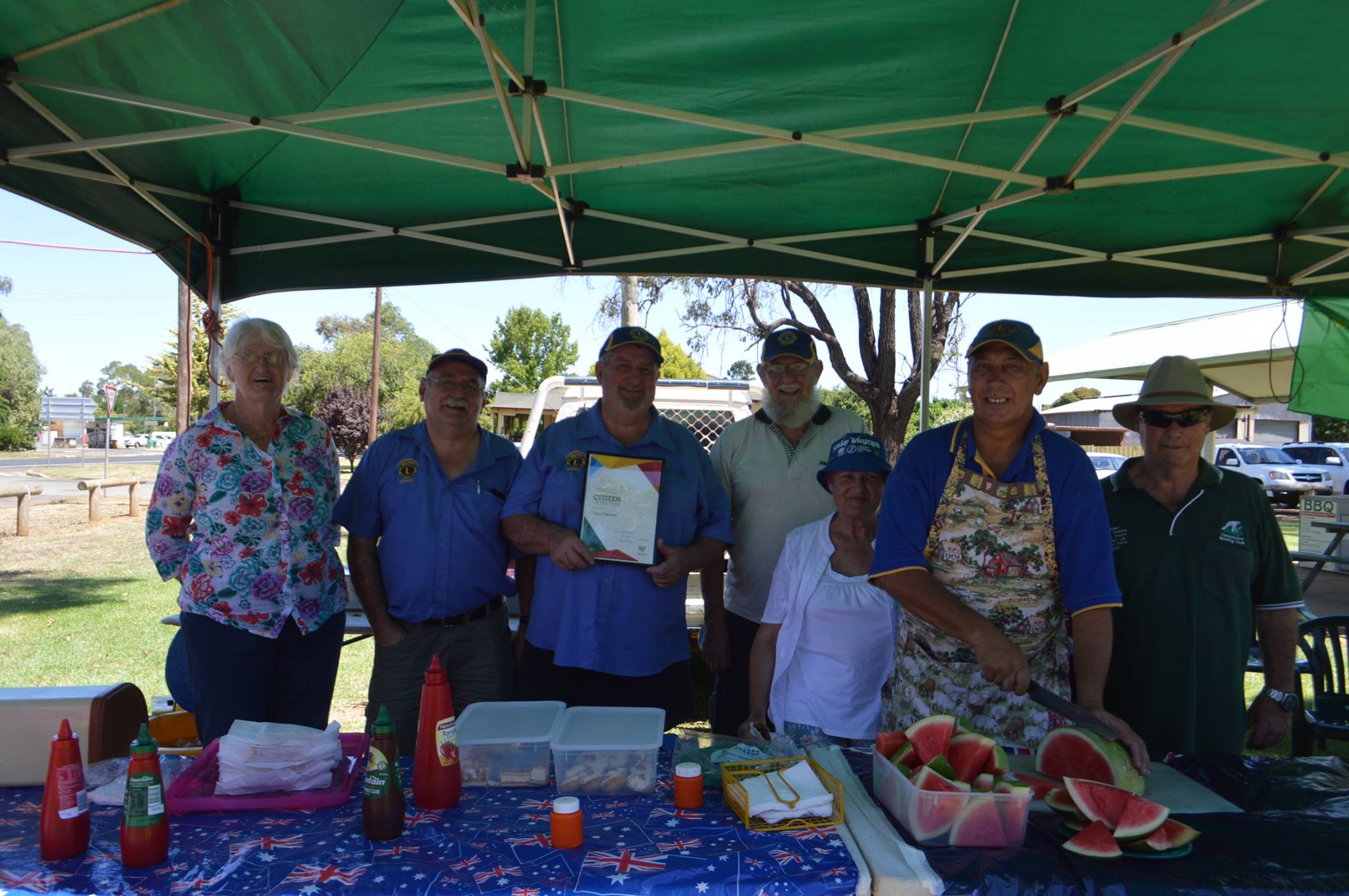 The focus of this year’s Australia Day celebrations to be held next Friday 26th January are on Aussie entertainment and BBQs. Celebrations will be held in Morris Park, Canowindra commencing at 6pm. The evening will commence with the Presentation of the Local Australia Day Award for Citizen of the Year, Junior Citizen and Local Group and/or Association Awards.

There will be several competitions on the day, including best decorated shop front, kids decorated bikes and also a colouring in
competition. Entries can be picked up at the Canowindra Newsagency from Wednesday 17th January, and there will be two categories:
5 years to 7 years and 8 years to 10 years, entries must be returned to the Newsagency by Wednesday 24th January for judging, so come on kids get your entries this week and get colouring. There will also be a Piñata for the children to enjoy.

“The Lions Club BBQ will be in action, but if you would like to bring along a picnic basket that would be a lovely way to spend the evening,” said Cr Jenny Weaver. Cabonne’s Australia Day ambassador, writer and music journalist Bruce Elder will participate in ceremonies at Nashdale, Cudal, Manildra and Yeoval where Citizens of the Year, Young Citizens of the Year and Community Groups of the Year will be announced.

Bruce Elder has written more than 60 books, worked as a print and radio journalist in both London and Sydney and was the Australian editor of Trivial Pursuit for 25 years. He is currently working on his own Aussie Towns website, which will contain information on 1,350 towns around Australia.