You are here: Home / Articles / Aussie Fun In Cabonne This Australia Day 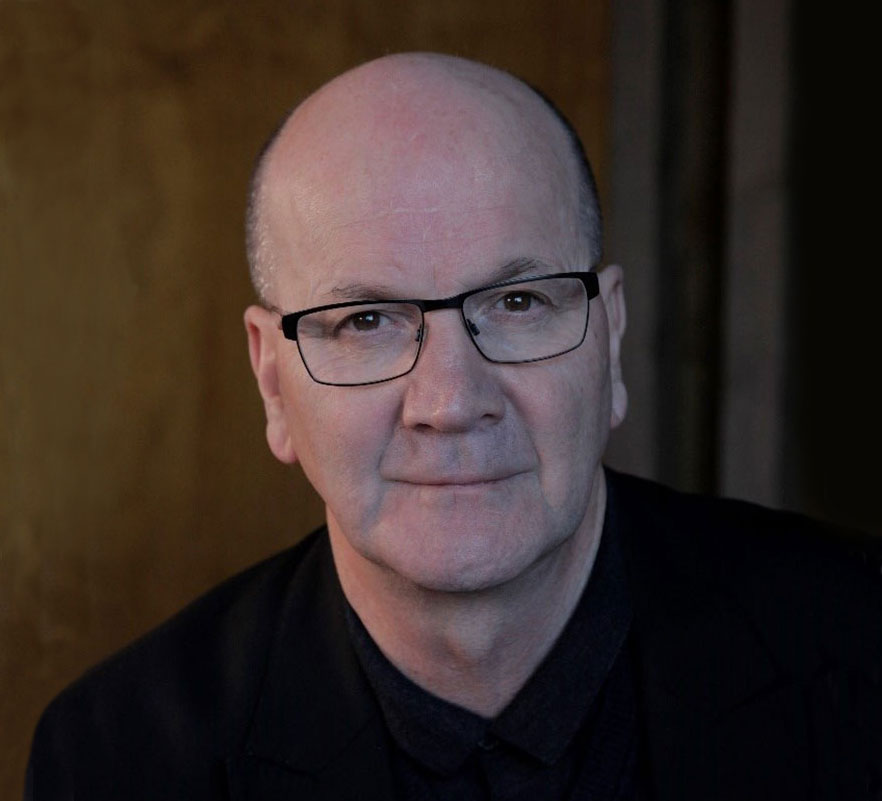 A citizenship ceremony, Aussie breakfasts, barbecues and family fun will be the feature of Australia Day in Cabonne Shire this weekend.

A full day of celebrations is planned for Sunday 26 January 2020, starting at 8am with breakfasts at several villages and wrapping up with barbecue dinners and family picnics in the afternoon.

Mr Herbert will begin a hectic Australia Day at 8am at Mullion Creek, where there will be a community breakfast and awards ceremony. He will then travel to Cargo for the presentation of awards and morning tea at 10.30am before attending a citizenship ceremony and awards presentation at Canowindra at 1.30pm.

Mr Herbert will be accompanied by Cabonne’s Australia Day Youth Ambassador Hudson Izzard, of Canowindra, and Mayor Kevin Beatty. Peter Herbert has been associated with many national and international companies, including Crawford Productions and Granada, and began his career writing and producing for television classics such as The Sullivans, Cop Shop, The Flying Doctors, The Comedy Company and Acropolis Now.

Cabonne Council and the NSW Government have also announced free entry for everyone to all Cabonne swimming pools on Australia Day.