Home » Are You Snooping? 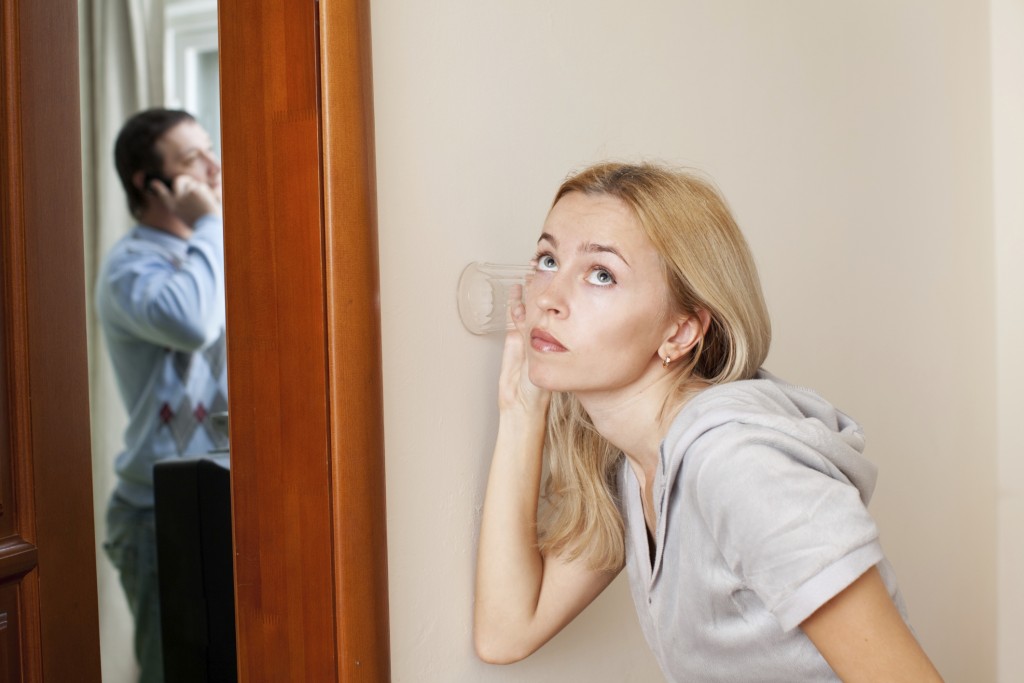 According to a new poll independently commissioned on behalf of Slater and Gordon, one third of Australians admit they have spied on their other half.

This research also suggested that more women spy on their partners than men, with 41% of women admitting to spying on their partner compared to 32% of men. The act was also said to be more common in certain age groups, with 51% of 25-34 year olds confessing to snooping acts.

It appears technology has given nosey couples more ways to snoop on each other, when in the past they would investigate their partner’s suspicious behaviour or their own paranoia by following each other, eavesdropping on conversations or even hiring a private investigator.

These days, with mobile phones and social media outlets making communication constantly accessible, people are now able to check up on their partner’s activities via their phone or social media accounts. But is it ever ok to snoop on your partner?

According to Slater and Gordon, social media is becoming a big issue in relationship breakdowns. “When couples think something has changed in their relationship or something is not right, they increasingly go to social media to investigate,” said Senior Family Lawyer Heather McKinnon.

A similar study in the UK suggested 31% of people surveyed would consider ending the relationship if they found out their partner was spying on them.

Have you ever snooped on your partner, or had a partner snoop on you? Can snooping on somebody ever be justified? Send us your thoughts on the matter to editor@canowindraphoenix.com.au