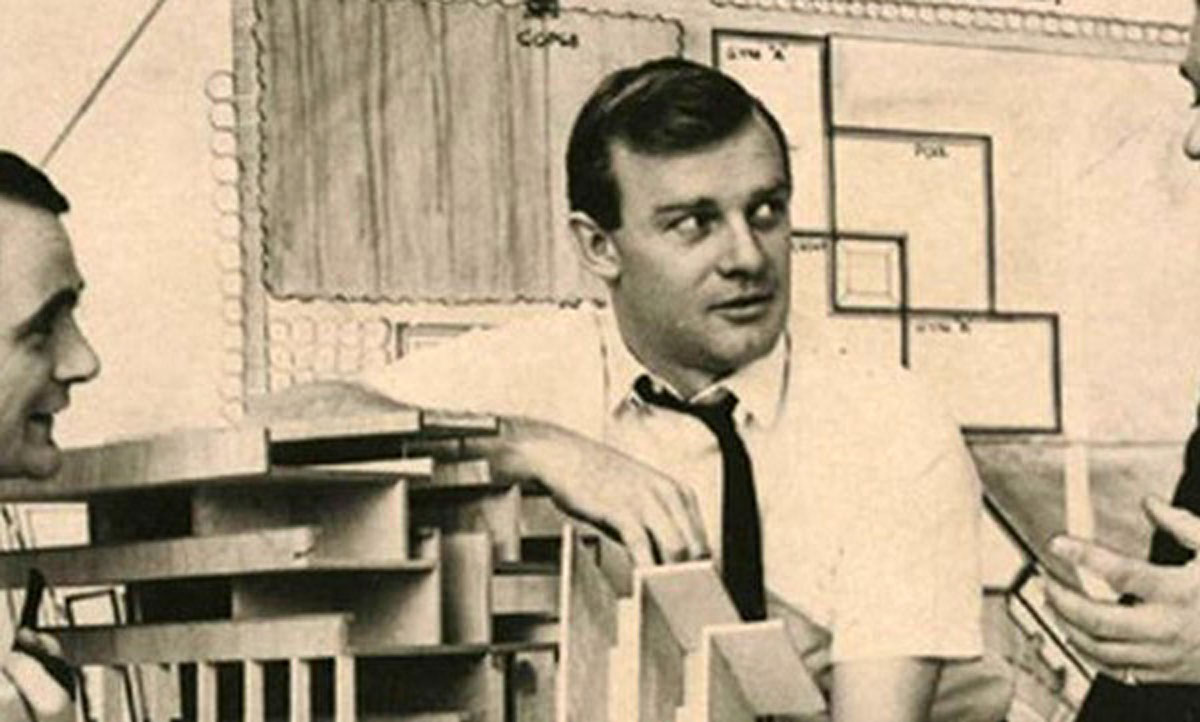 Award-winning and world renowned Australian architect John Andrews has died aged 88. The Australian Institute of Architects issued a statement on 28th March saying it was “saddened” by his passing.

Born in Sydney in 1933, Andrews was known internationally for his work in Canada, the United States and Australia.

For some time John lived on his farm in Eugowra and was involved in Hamilton’s Bluff Vineyard on Longs Corner Road in Canowindra.

In 1980, he received the RAIA Gold Medal and he was also presented with an Honorary Doctorate from the University of Sydney. The following year, Andrews was made an Officer of the Order of Australia in recognition of his service to architecture.