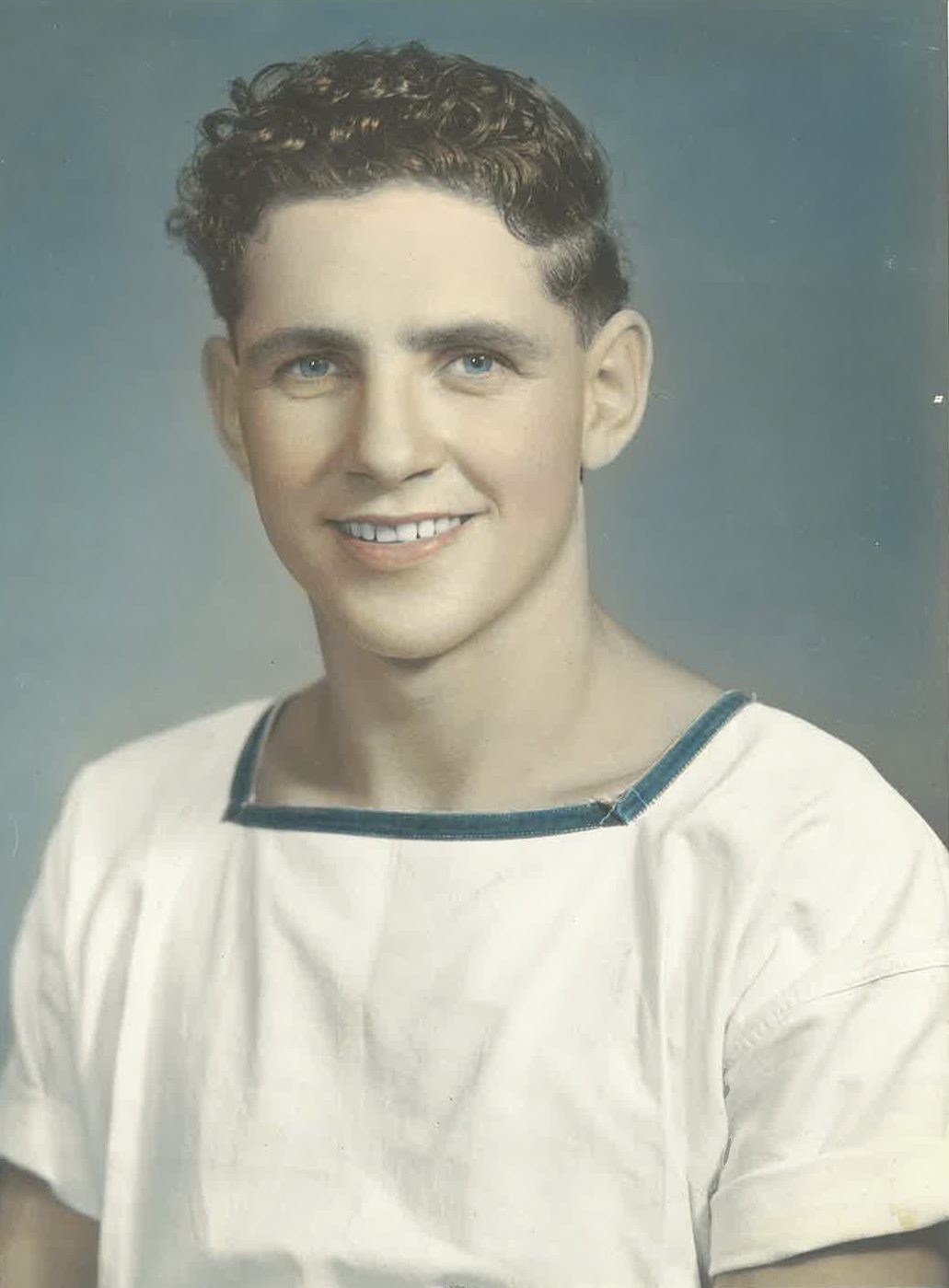 Bob Bates followed in his two older brothers footsteps by joining the Navy at the age of 17.

Bob was 14 when he left school where he worked in a sawmill before joining the Navy 3 years later.

“I was a Seaman which is an upper deck man. I was responsible for underwater weapons. I first went to Japan; we had to go up there as peacekeepers after the Korean War. We left here on the 19th January 1955. Then on the way back to Australia we did the Malayan campaign.”

“You see a lot of the world, it’s a good life for a young bloke.”

Bob spoke about the characters he met along the way and said they certainly had a bit of fun.

“It was a terrific life, we got looked after pretty well. I did my time and had a good time.”

After the Navy Bob went into truck driving for 18 months before starting his trade as a carpenter.

Bob originally came from Wee Waa and moved to Canowindra in 1979 to help his wife Dorothy’s father and he has been here ever since.

“I am just about a local now.” 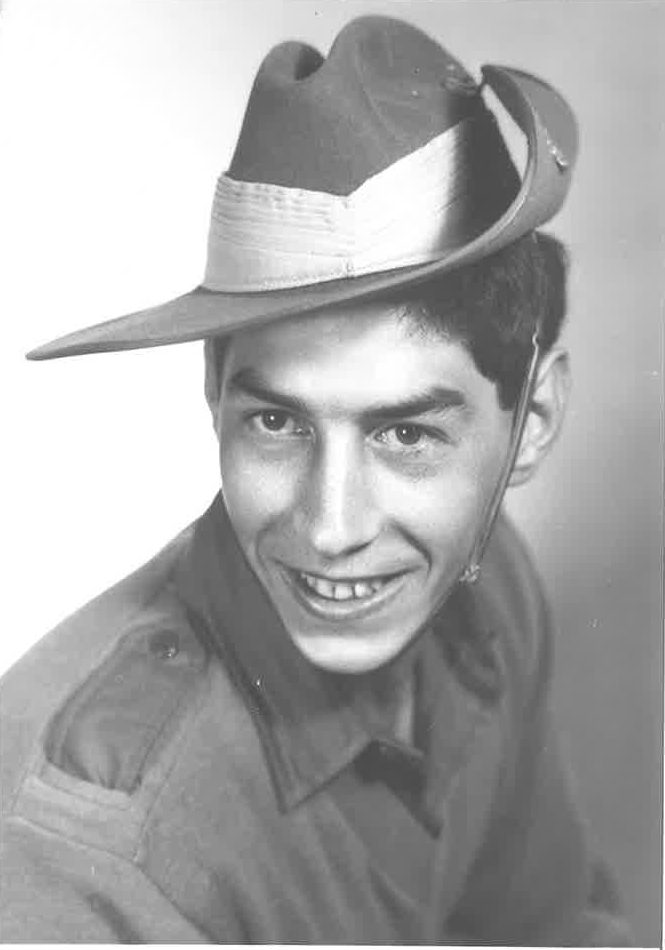 “I got called up when I was 20 years old as apart of the ballot. My intake was one of the last 2-year intakes. I first went to boot camp where they taught you to stop thinking like a civilian and start thinking like a soldier. When the commanding officer gave us the introductory speech he started off by saying, gentlemen by Christmas 2/3 of you will be in Vietnam, this was in July 1971.”

Kens first choice was infantry as soldiers saw it as a fast track to Vietnam.

“We all wanted to go because everybody else was there, our mates had all been and we didn’t want to let our mates down. We believed at the time that what we were doing in Vietnam was right. We wanted to give other countries the opportunities that we had.”

When Ken finished with infantry training he got posted to the 7th Royal Australian Regiment in admin call. Ken then spent 6 years in the Army Reserve in the 4th Prince of Wales Light Horse A squadron.

“I learnt how to drive armament personal carriers and learnt several other weapons. The best thing was the companionship, particularly in the Army Reserve as you mingle with your officers more. ”

Ken’s father was also in the army as an anti aircraft pigeon shooter who went to Papua New Guinea during the war and felt in a way he was following in in his fathers’ footsteps. 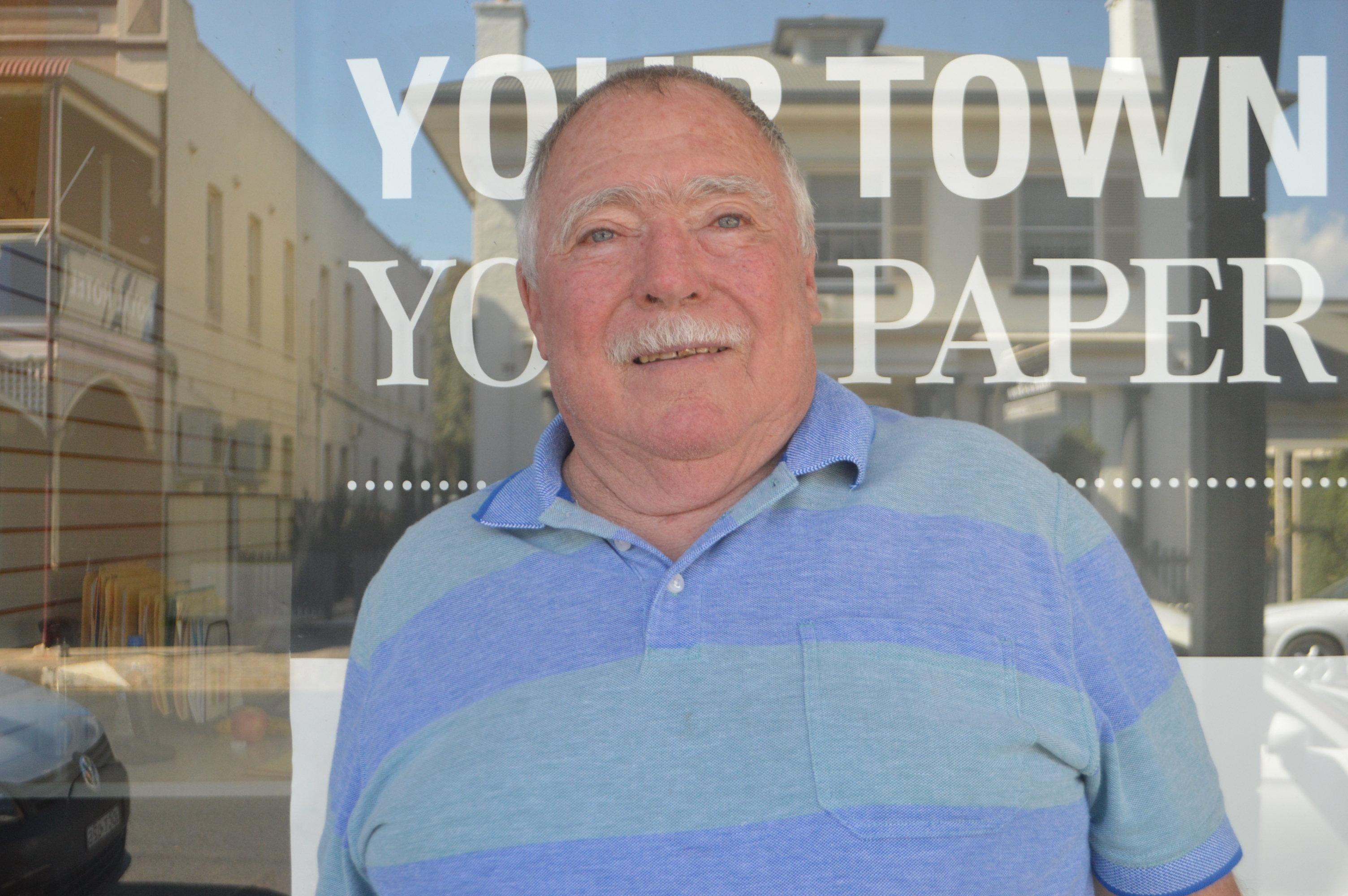 “I was in the RAAF for 34 years, I first started with a trade in electronics. I was ultimately promoted to supervisory roles.”

Ian worked his way through the ranks over the years to eventually become warrant officer for 15 years.

In the early days Ian started in aircraft maintenance then worked his way up through the ranks being logistic support, identifying and providing spares to units and senior technical officer.

“The unit I was in delivered the first air force hot air balloon so I have been involved with balloons for a while now, since 1990. I have flown every Martis and have my own balloon.”

Ian spent 3 years in Malaysia where he was posted doing maintenance. 2 years in Papua New Guinea conducting instructional duties and 12 months in the Sanai Desert in Egypt on a peacekeeping force as a supervisor for electronic trades.

“It was interesting working on many different aeroplanes. Some of the first aircrafts had French manuals; lucky I had studied French in school and could work it out. The mate ship and support was great. Other people relied on you and their lives depended on it. It was a challenging job with technology advances and constantly having to keep up with the times.”

Ian moved to Canowindra in 2005 and was drawn to this area because of the friends he had here and the ballooning.