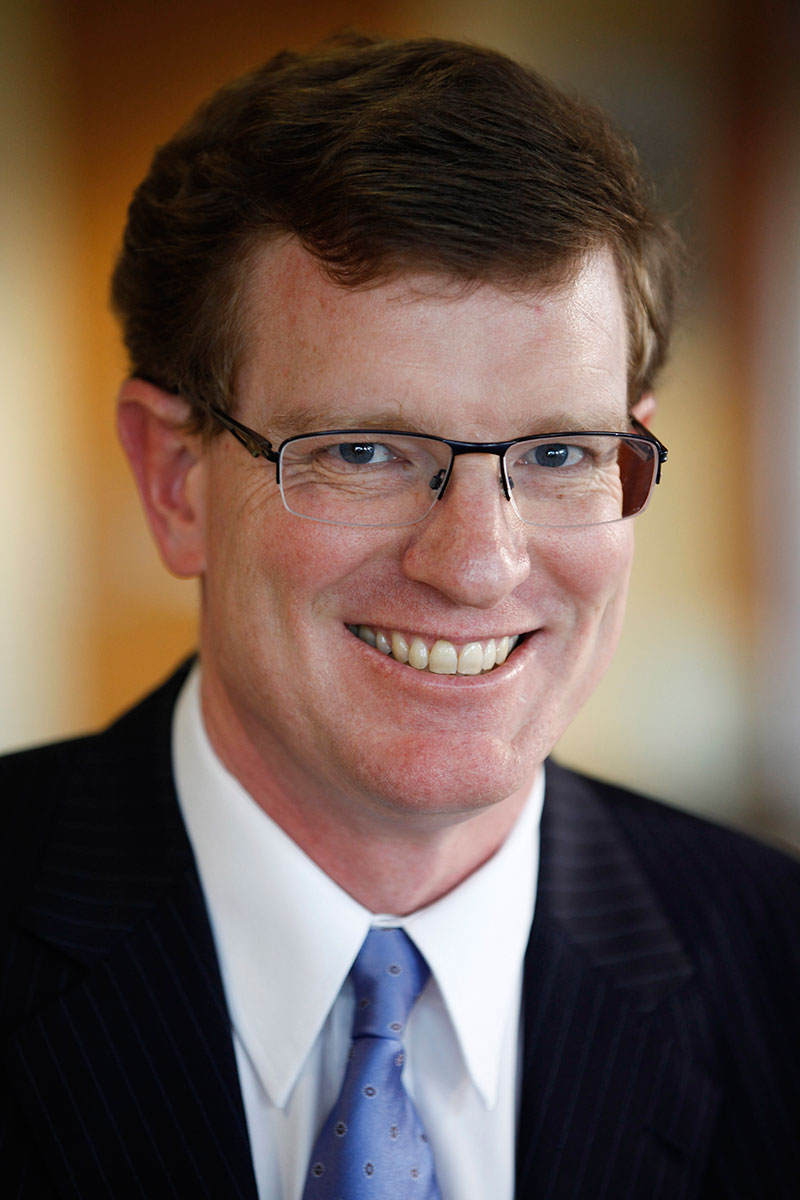 Federal Infrastructure and Transport Minis- ter, Darren Chester visited Calare last week to drive the whole length of the Bells Line of Road and to see firsthand the improve- ments which are being made by the NSW Government. But, there is more to be done and what I’m interested in in the shorter term is getting some funding to keep those improvements going. In the longer term, the communities of the west really want the Bells Line Expressway.

The only reason we have seen improve- ments on Bells Line in the last few years is because communities of the west and lo- cal representatives have been fighting very hard for it. We’re certainly united in the fight and I’m keen to keep this good work going.

The first step in seeing the Bells Line pro- gress is to get the key decision makers out to actually see it. Otherwise, it’s just a line on a bureaucrat’s map. I can’t remember another Federal Minister taking such an in- terest in this key project. I’ll keep the com- munity posted on developments.

The Canowindra Bowling Club has official- ly turned on its new irrigation system, which was made possible by a $12,200 Australian Government grant.

The quality of the bowling green has sig- nificantly improved since the new system was installed, and the Club is now hoping it can attract more bowls tournaments in the future. Thanks must also go to members of the women’s club who gave me a few point- ers on my bowling technique.

Work continues to progress on the long awaited overtaking lanes and upgrades to the Cargo Road near Orange.

The Federal Government recently an- nounced $395,500 for the lanes, on top of the $2 million committed by the NSW Gov- ernment back in 2015. With one section of the upgrades already complete, drivers should start to see an improvement.

This stretch of road is a key freight link for livestock and hay carriers, and plays a cru- cial role in connecting towns in Cabonne, like Canowindra and Cargo, to Orange.