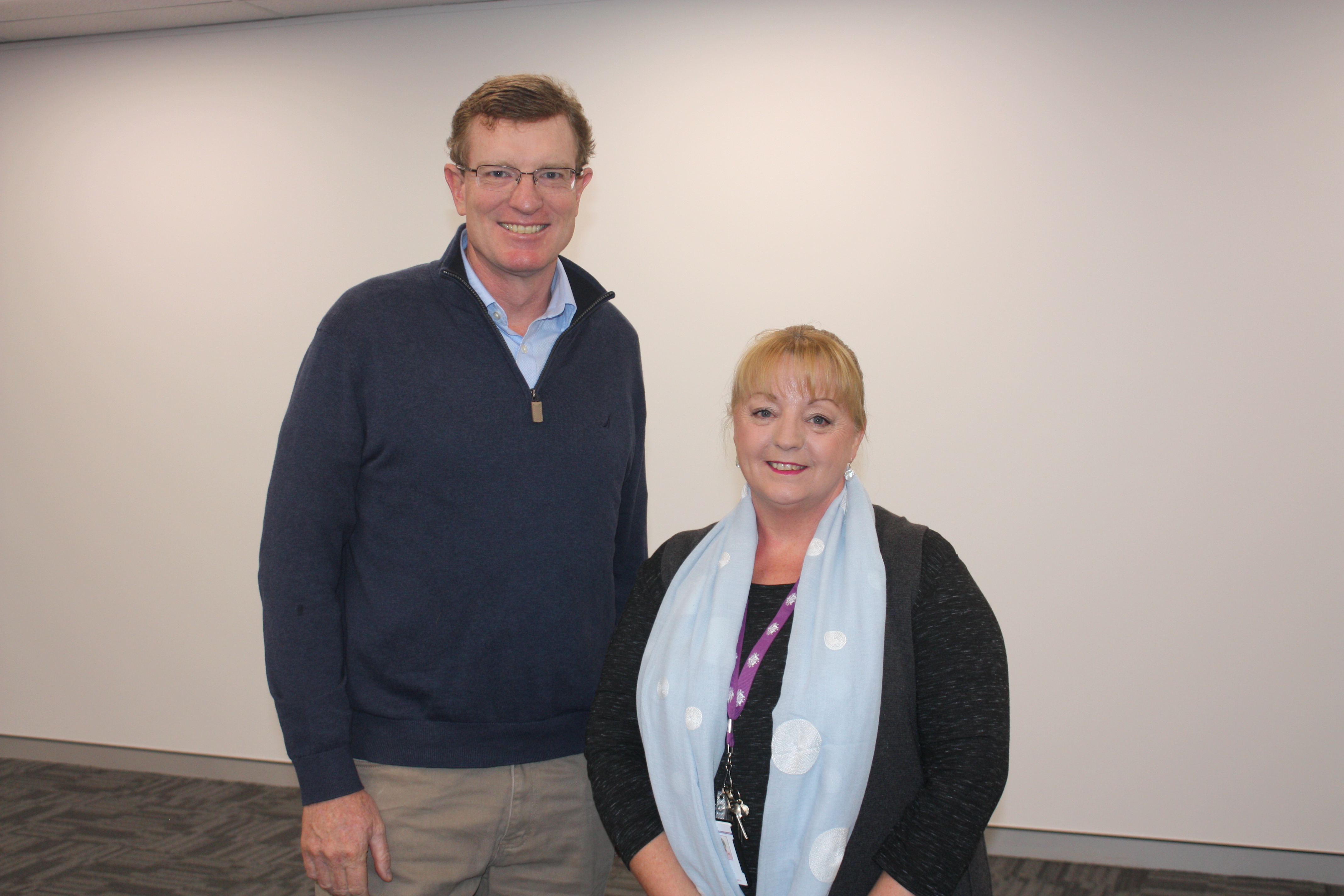 Mr Gee said he was feeling energised about the next three years and looking forward to continuing to deliver for the communities of the Central West, including Canowindra.

“I’d like to thank the voters of Calare for putting their trust in me for another three years. I’m very grateful for the opportunity to represent Calare in the Australian Parliament,” Mr Gee said.

“It’s a big responsibility and one I take very seriously. It was an outstanding result locally, with a healthy swing towards The Nationals and a clean sweep of every booth in Calare but three,” continued Mr Gee.

“With the campaign over, it’s now back to work! I’m very optimistic about what can be achieved over this term of government,” Mr Gee said.

Mr Gee said there were a number of issues he’d be working on over the next three years including: continuing drought relief, a community legal centre for the Calare electorate, even more local road funding, more capital funding for our aged care facilities, funding for local water security projects, continuing to clear up mobile phone black spots; and a range of other local infrastructure projects right around the electorate.